Hundreds of people were shot at a New York grocery store... Suspect run away

In the United States, where more than 45 shootings have taken place in the last month, another shot has killed one person. New York police are chasing a suspect in the shooting at a grocery store. 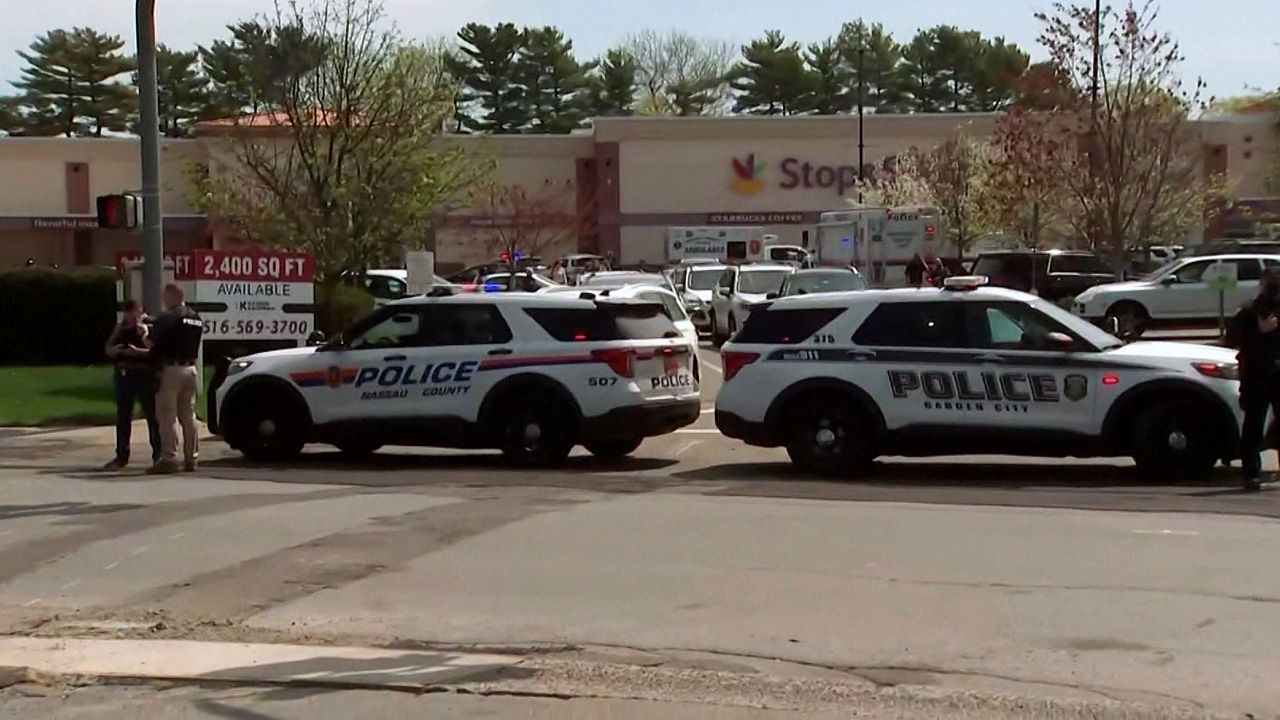 the United States, where more than 45 shootings took place in the last month, another person was killed by shooting. New York police are chasing a suspect in the shooting at a grocery store.

shooting occurred at a grocery store in Long Island, New York, USA, around 11 a.m. local time on the 20th.

Foreign media, including the Associated Press, reported that a 31-year-old man working at the grocery store fired a pistol.

A 49-year-old man working here was killed by a gun shot by a suspect.

Two other colleagues were taken to the hospital, but they were said to be in good shape.

[Witness: I went to the checkout counter and stood there, but I think I had six shots. The sound came from the manager's office.]

At the time, the shooting took place inside the grocery store manager's office.

There were hundreds of customers inside the grocery store, which could result in large-scale casualties.

[Patrick Ryde/New York Police Officer: At that time, there were hundreds of people in the store. They were trying to get out of the mart in a row.]

Immediately after the shooting, the suspect escaped to the highway with a pistol.

Police closed the neighborhood and called attention to the residents.

In the United States, more than 45 shootings have occurred in the last month, raising awareness every day.