End of the 10 km on May 2 and opening of the terraces in mid-May, according to a source close to the executive at AFP - France 24

End of the 10 km on May 2 and opening of the terraces in mid-May, according to a source close to the executive at AFP 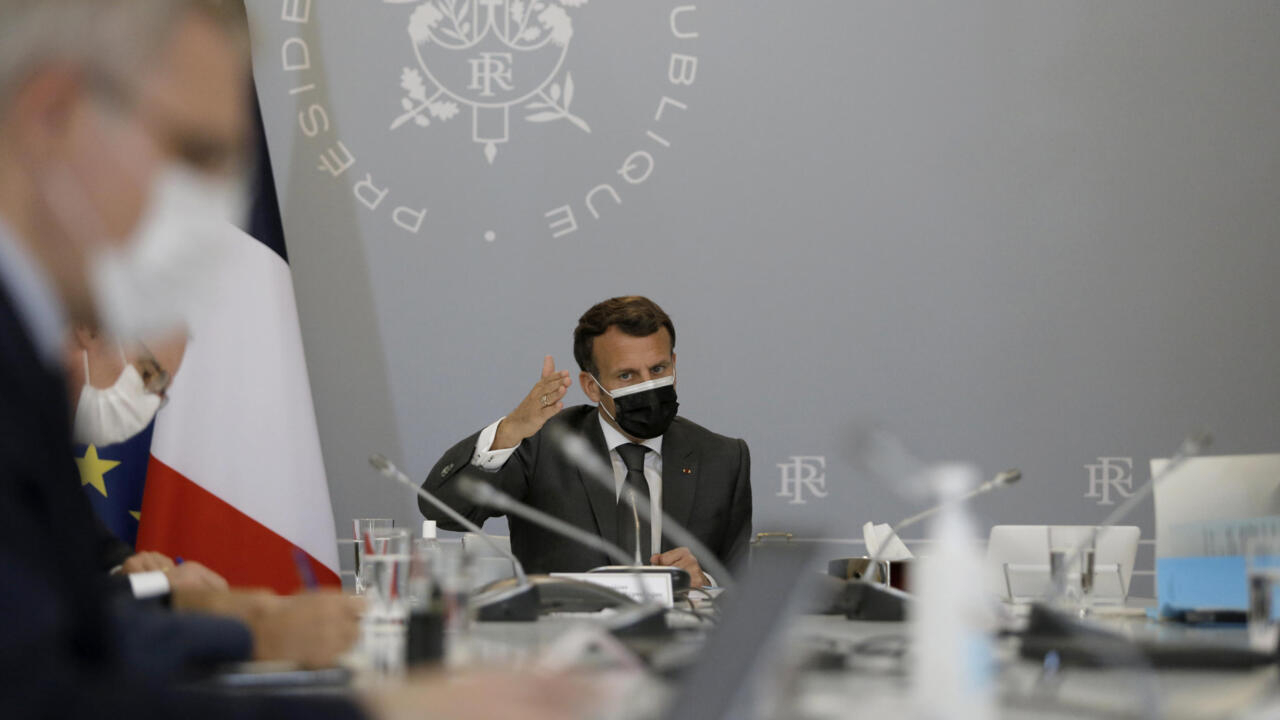 The executive plans to lift on May 2 the ban on moving more than 10 km from his home, to ease the curfew and to reopen from mid-May terraces, non-food shops and places of culture, with reduced gauges, told AFP a source close to the executive.

As he had indicated at the end of March, Emmanuel Macron will himself speak again to announce the modalities of the reopening, probably by the first week of May, according to this source.

A Defense Council is being held Wednesday morning, while the health situation is improving only very slowly.

The Head of State announced on March 31, for four weeks from Saturday April 3 - so until May 2 - a curfew at 7:00 p.m. throughout France, the limitation of travel to 10 km from home unless there is a compelling reason, as well as the systematic recourse to teleworking.

He also mentioned a reopening from mid-May for the terraces of cafes-restaurants and places of culture, an objective that he then reaffirmed in front of mayors and that members of the government confirmed.

This reopening schedule is confirmed, underlined this source close to the executive.

And there would therefore no longer be an exit certificate in early May.

This choice reflects the conviction, at the Elysee Palace as at Matignon, that the number of contaminations will fall to around 20,000 per day within a month and that the target of 20 million vaccinated with at least one dose, scheduled for mid-May , will be reached.

The Elysee for its part recalls that "the president is committed to a schedule of gradual reopening and depending on the evolution of the epidemic".

Starting with the curfew, which the most cautious in the government would like to see delayed by one hour at most in metropolitan France, while supporters of the reopening plead for 11:00 p.m.

In similar cases, the head of state has often opted for a mid-way compromise.

Other questions to be decided, the gauges in the places of culture and the size of the businesses which can reopen.

Consultations are continuing at the Ministries of Culture and the Economy with professionals.

The calendar of the next stages of opening (sports halls, nightclubs, festivals etc ...) also remains to be specified.

The executive is also considering deploying self-tests in schools that the High Authority for Health should authorize this week.

In this case, it will be necessary to organize the way in which they would be offered to the students, always according to the source close to the executive.