Coronavirus: update on the pandemic in the world Paris (AFP) New measures, new reports and highlights: an update on the latest developments in the Covid-19 pandemic around the world. - Europe: green light for the Johnson & Johnson vaccine - The European Medicines Agency (EMA) on Tuesday gave the green light to the Johnson & Johnson vaccine, whose use is suspended in the United States and Europe due to the rare occurrence of serious blood clot 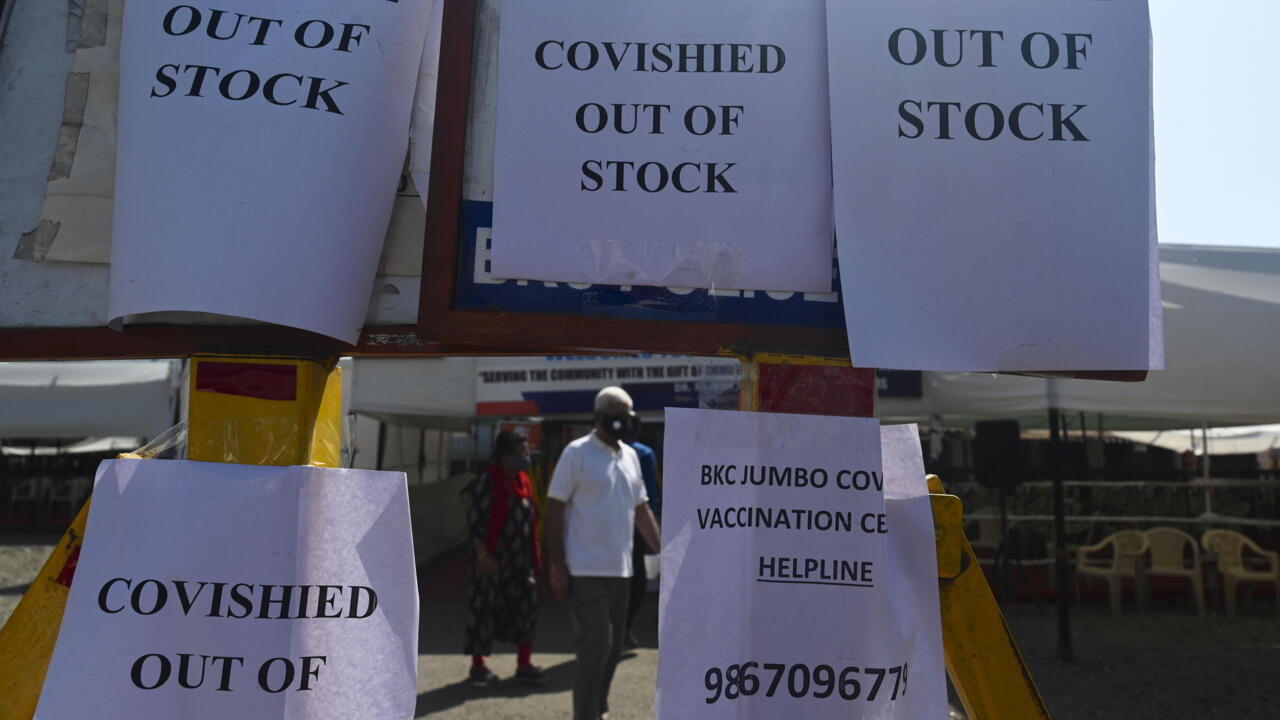 The European Medicines Agency (EMA) on Tuesday gave the green light to the Johnson & Johnson vaccine, whose use is suspended in the United States and Europe due to the rare occurrence of serious blood clots.

The European regulator has ruled that this serum, on which many countries rely to speed up immunization campaigns, could be used, due to a favorable benefit / risk ratio.

In the process, Italy announced Tuesday that it approved this vaccine and that it recommends it to people over 60 years old.

- Netherlands: end of curfew and reopening of café terraces on April 28 -

The January introduction of the curfew, the first in the Netherlands since World War II, sparked the worst riots in the country in decades.

President Alberto Fernandez welcomed Tuesday that Argentina has become the first country in Latin America to produce the Russian vaccine Sputnik V, after a transfer of technology to a private laboratory.

- United States: a joint against a vaccine -

'A joint for a vaccine': Marijuana legalization activists made a splash in Manhattan, New York on Tuesday, offering a joint to anyone who can attest to having received at least one dose of the anti-Covid vaccine.

- AstraZeneca vaccine authorized for people over 45 in Quebec -

The Quebec government announced on Tuesday that it was extending the vaccination with AstraZeneca serum to people over 45 years old, previously reserved for people aged 55 and over.

The Spanish Constitutional Court on Tuesday suspended a law taken by the authorities of the Galicia region (north-west) which required its inhabitants to be vaccinated against Covid-19.

The government had filed an appeal against this law which provided for fines of up to 3,000 euros in the event of an unjustified refusal to be vaccinated.

- Tunisia: calls for doctors to express themselves on the Covid -

- Fragile decline in contamination in France -

"A decrease in the epidemic" seems to be emerging in France, with 33,000 new cases per day on average, but the situation "remains fragile", said the Minister of Health, Olivier Véran.

AstraZeneca and Janssen's anti-Covid vaccines are "essential" to achieve the objectives of the vaccination campaign in France, the Ministry of Health also said on Tuesday.

The pandemic caused by the new coronavirus has killed at least 3,031,441 people around the world since December 2019, according to a report established by AFP from official sources, Tuesday at 10 a.m. GMT.