Armin Laschet prevailed. Party researcher Albrecht von Lucke considers the candidacy of the CDU boss to be a mistake. He expects the Union to crash in the federal elections. All developments in the live ticker. 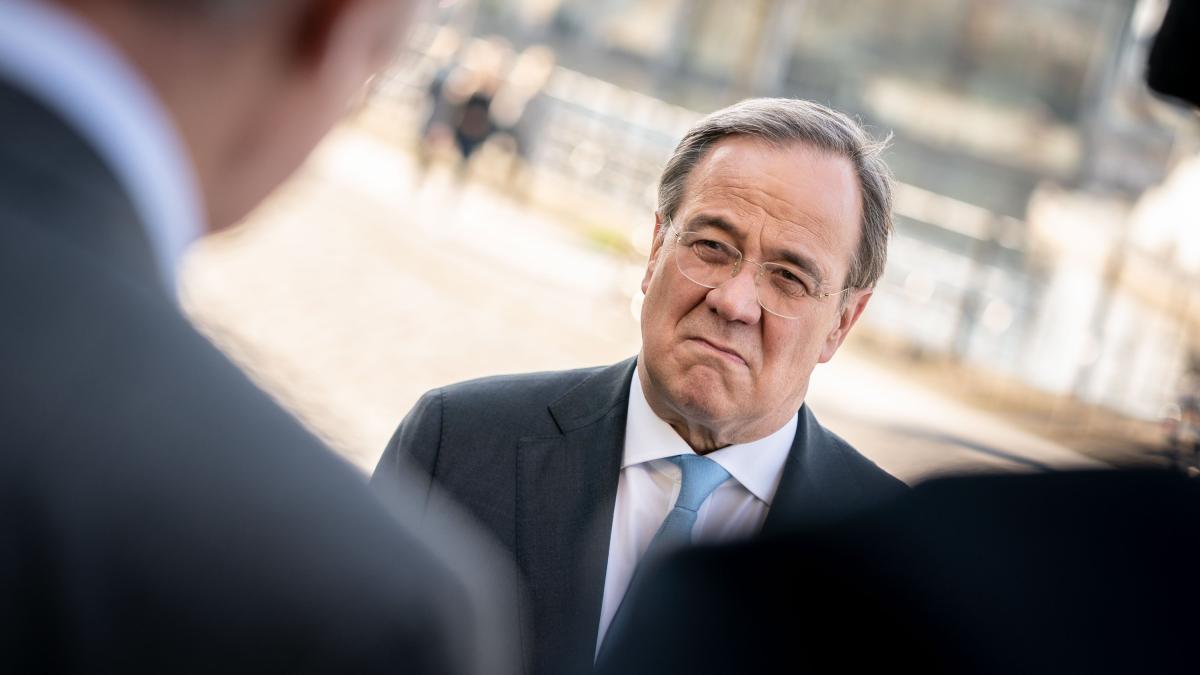 "Due to a blatant failure of leadership, the CDU and CSU are foregoing the significantly better candidate Markus Söder, who has much stronger support than Armin Laschet among the general population," said the political scientist in an interview with the "Neue Osnabrücker Zeitung" ("NOZ").

In the state elections in Saxony-Anhalt on June 6th, the CDU would “have to pay for it with dramatic losses”.

The CDU in the East feared “quite rightly that with Laschet and his lax style, his lack of charisma and authority, it will lose a significant proportion of the vote to the right-wing populists,” said the editor of the “Blätter für German and international politics”. "That will bring the AfD back on the offensive nationwide." Söder could have "stopped the pull into the right spectrum and prevented the Union People's Party from bleeding," said von Lucke. "The fact that the CDU leadership did not take advantage of this great opportunity is a major failure and damages democracy as a whole."

The Union had also "wasted the prospect of a clear black-green majority by holding on to Laschet," said von Lucke.

“The CDU and CSU should now land below 30 percent.

This has greatly increased the likelihood that a tripartite alliance will be needed for a required government majority.

That would be fatal for the stability of the republic. "