The Anne Frank educational institution advocates “a kind of TÜV” for foundations that receive tax money. The Green politician Volker Beck has developed a corresponding proposal. The background is the AfD-affiliated Desiderius Erasmus Foundation. 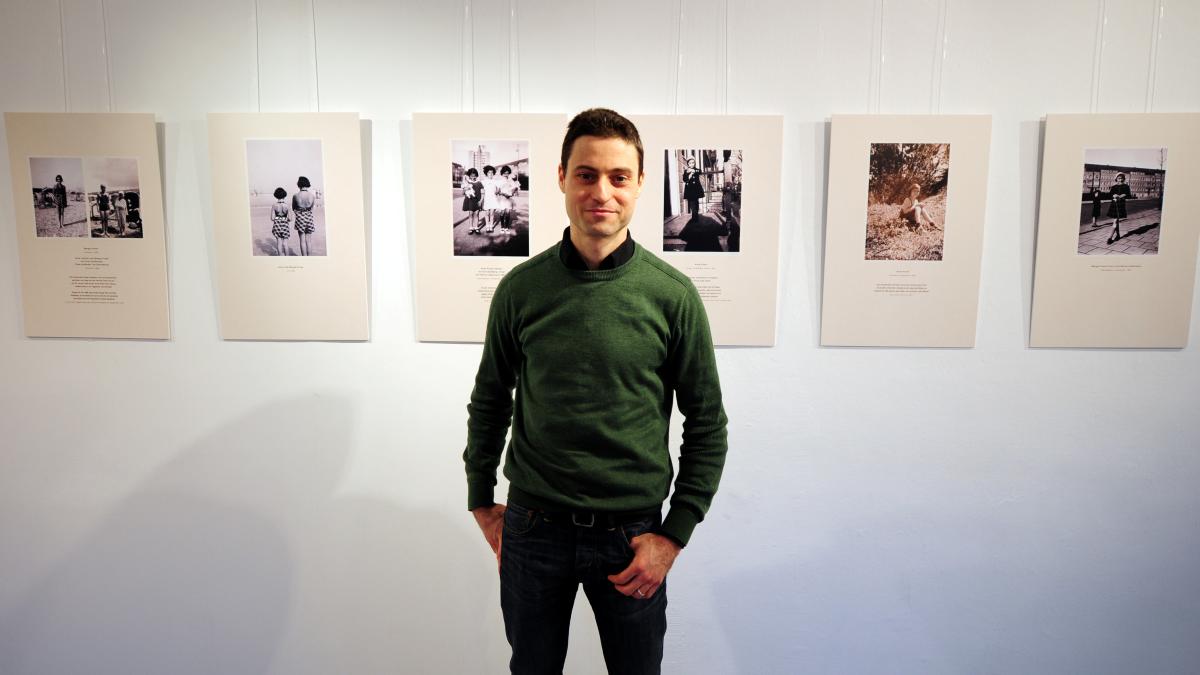 The Anne Frank educational institution warns that the AfD-affiliated Desiderius Erasmus Foundation (DES) could receive millions of euros in tax money after the federal election in autumn.

"It would be a paradox if the state, which is doing so much to strengthen democracy, would support a foundation that endangers democracy," said the director of the educational institution, Meron Mendel, on Wednesday in Frankfurt am Main.

The DES moves "in a right-brown network," he emphasized.

That is why the educational institution commissioned a legislative proposal to “introduce a kind of TÜV for foundations that receive tax money”.

The long-time member of the Bundestag of the Greens, Volker Beck, who drafted the bill, said that political foundations were established in the post-war period to provide political education for democracy based on the experience of the failure of the Weimar Republic.

The proposal under the title “Well-Defended Democracy” accordingly stipulates that political foundations must be measured against the goal of “anchoring and strengthening the foundations of the liberal-democratic basic order (FDGO) in society”.

Beck summarized: "One must not entrust democracy enemies with the promotion of democracy."

Specifically, a register for political foundations of parties represented in the Bundestag should be introduced, said Beck.

Only foundations that actively support the FDGO should be accepted there.

Only they should be subsidized by the state.

The Federal Office of Administration should decide on the admission.

It should be possible to take legal action against a rejection before administrative courts and the Federal Constitutional Court.

Beck explained that the formulation was based on the decision of the Federal Constitutional Court on the second NPD ban proceedings.

He praised Beck's draft of understanding “democratic educational work as part of a robust, well-fortified democracy”.

In particular, he emphasized the legal distinction between political foundations and parties.

It is to be welcomed that the fulfillment of their function of democratic educational work is the standard for foundations.

Beck said he hoped that all parliamentary groups in addition to the AfD would adopt the bill as their own.

A majority is sufficient.

He has already held talks with representatives of the government coalition and the opposition in the Bundestag.

Whether and when the initiative will be taken up is still open.