Zakharova commented on the investigation of the explosions in Vrbetica

Russian Foreign Ministry spokeswoman Maria Zakharova commented on the investigation of explosions at ammunition depots in the village of Vrbetice in eastern Czech Republic in 2014. 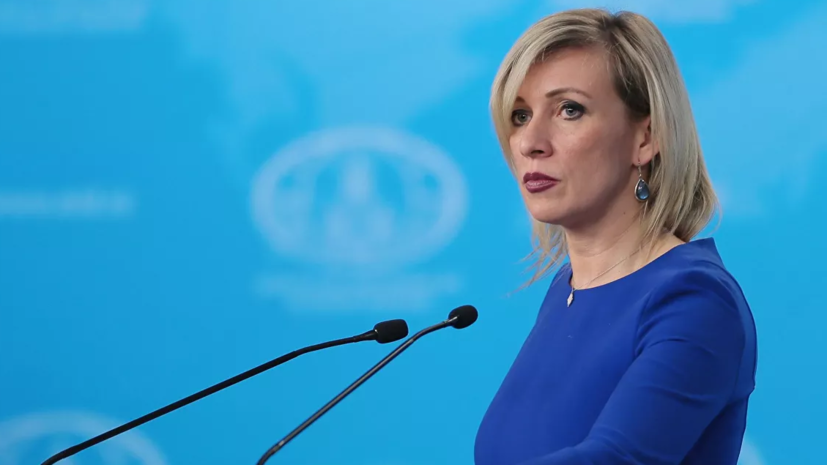 Did the trial take place?

There was no court.

Two people died ... Here is the answer to your question, including - who is the beneficiary of all this marasmic parade.

According to her, "people had to show something - they found Petrov and Boshirov."

The Foreign Ministry spokeswoman also said that "a fantastic thing has emerged during the investigation."

She said that "the local authorities did not know that since 2006 the ammunition depot has not been used by the army, and the Ministry of Defense is renting out the warehouse premises to private arms companies."

Zakharova added that "the huge amount of weapons that were in the warehouses for eight years were without any control from the authorities."

Earlier, Czech Prime Minister Andrei Babis said that Prague suspects Russia of involvement in the explosion at an ammunition depot in Vrbetica in 2014.

Press Secretary of the Russian President Dmitry Peskov said that Moscow categorically rejects the Czech Republic's conclusions about Russia's alleged involvement in the 2014 explosion at an ammunition depot in the village of Vrbetice.