Washington, Apr 19 (EFE) .- Former United States Vice President Walter Mondale (1977-1981) died this Monday at the age of 93 at his residence in Minneapolis (Minnesota), according to ... 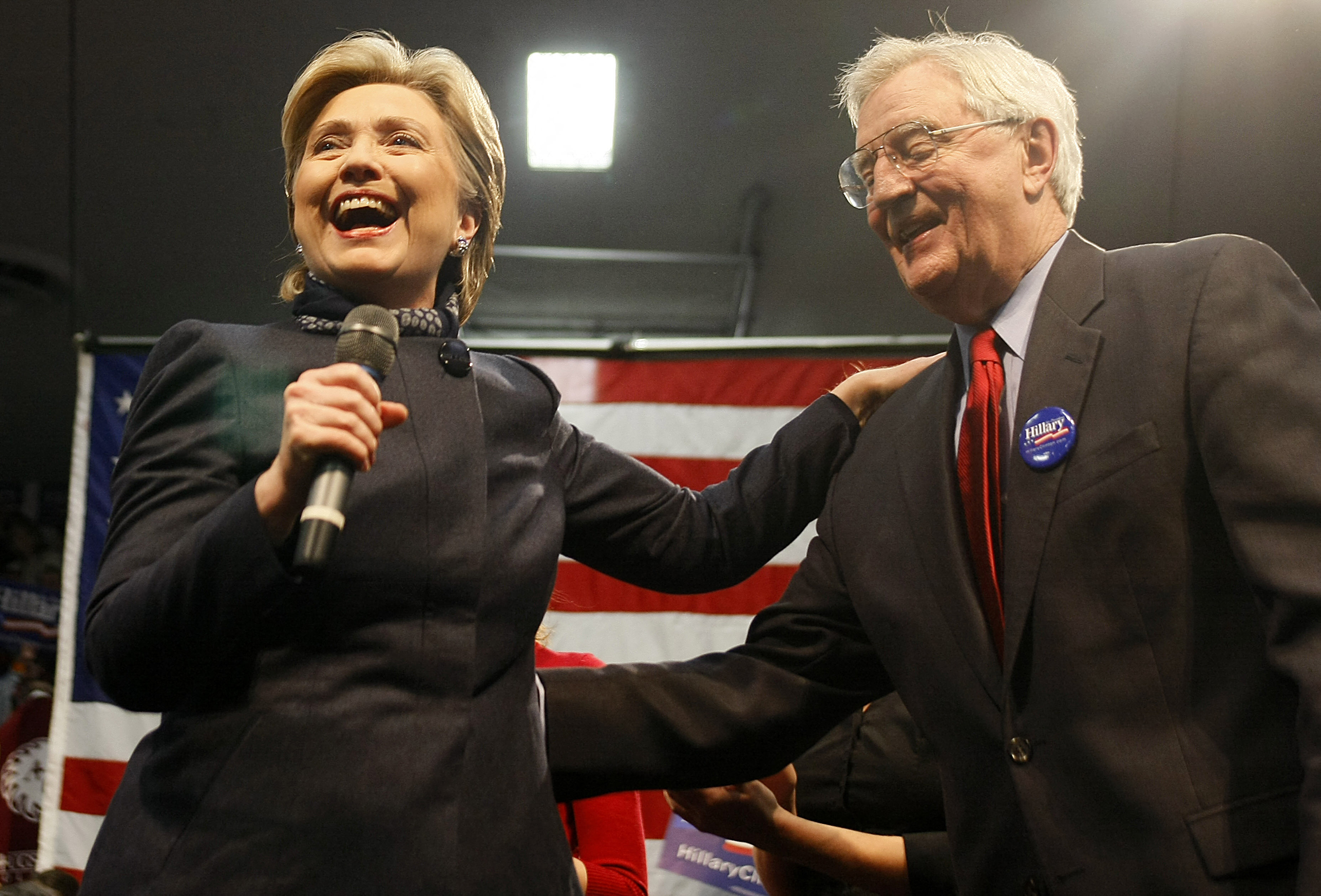 died this Monday at the age of 93 at his residence in Minneapolis (Minnesota), according to family sources reported to US media.

"Today I mourn the death of my dear friend Walter Mondale, whom I consider the best vice president in the history of our country," his former White House boss, former President

, said in a statement

Mondale, born in 1928 in Ceylon (Minnesota), where Norwegian ancestors had settled in the middle of the previous century, was also a senator and candidate for the White House in 1984, an election he lost to Republican

A key figure in the Democratic Party for two decades, Mondale's career followed in the wake of his mentor,

who was also a former Minnesota senator and a former vice president under Lyndon B. Johnson.

In 1960, at age 32, he was appointed attorney general of Minnesota;

The two formed a duo that became known as

and that combined the strength of Carter - who had been Governor of Georgia - in the southern states and Mondale in the North and Midwest.

In those elections still marred by the Watergate scandal, Carter and Mondale prevailed over

But four years later, with the weight of the oil crisis and the hostage crisis in Iran, they lost re-election to Reagan.

With Hillary Clinton in New York in 2008.ROBYN BECKAFP

Mondale then returned to the private sector as a lawyer, but in 1984 he became the Democratic candidate for the White House and elected Congresswoman

as the first female

of one of the two major parties.

The defeat of Mondale and Ferraro against Reagan was resounding after an electoral campaign marked by the recognition of the Democrat to raise taxes.

After another stint in the private sector, the veteran Democratic politician returned to public service in 1993 at the hands of former President

who appointed him ambassador to Japan.