Care is strained and the spread of infection is higher than it was last year in Östergötland. It is highest in Norrköping. That's what infection control doctor Britt Åkerlind says, who believes that it is important to endure a few more weeks. 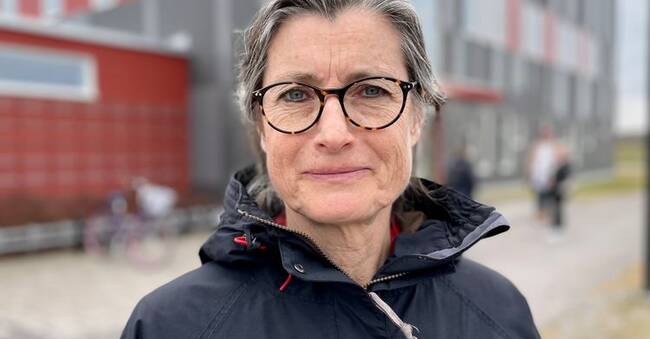 - We want it to start chewing down now, says Britt Åkerlind.

During the pandemic, the municipalities have been affected differently by the infection.

Right now, it is the eastern parts of the county that are more affected and the municipality with the highest spread of infection is Norrköping, according to Britt Åkerlind.

Which the region sees via sampling in the county.

The high spread of infection can be due to several different factors, says Åkerlind, including the rapid spread of the British virus variant and the fact that more and more people are moving around.

The region receives reports from the Swedish Civil Contingencies Agency, MSB, with information on how people move through mobile data, where Åkerlind says that you can now see that there are more people on the move if you compare with last year.

- Then we could not see the same street life as now.

Everyone's behavior is the result, she says.

At present, the region does not see steady ups or downs when it comes to hospital admissions, however, Britt Åkerlind says that the burden on IVA is high.

Something she describes as a concern.

There are also patients who have been taken to IVA in hospitals abroad recently, but she cannot answer how many there are.

Despite the high numbers, the region sees a brightening ahead.

Britt Åkerlind says that you can see the effects of the vaccine in the older age groups and you expect the same effect when more and more people have been vaccinated.

In addition, it is hoped that the spread of infection will decrease as summer approaches and it gets warmer outside.

- We see the light in the tunnel, but it takes a while longer.