In Russia, they proposed to imprison for 10 years for arson that caused the death of firefighters

The head of the For Security movement, Dmitry Kurdesov, proposed imprisonment for up to ten years for arson, which caused the death of firefighters. A copy of the letter addressed to Interior Minister Vladimir Kolokoltsev is at the disposal of RT. 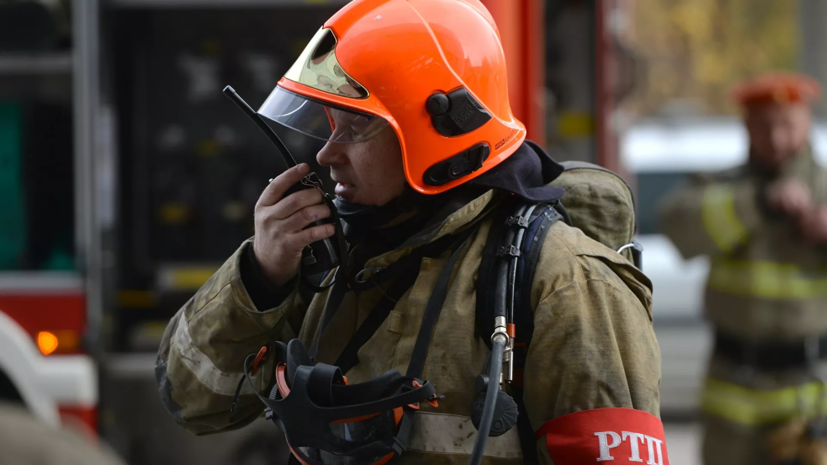 At present, Kurdesov noted, under Art.

167 of the Criminal Code provides for liability up to five years in prison for deliberate destruction or damage to someone else's property, including as a result of arson, resulting in the death of a person through negligence.

"I ask you to evaluate the feasibility of introducing a new provision into this article, providing for imprisonment for up to ten years for the deliberate destruction or damage of someone else's property out of hooligan motives, including with the help of arson or any other generally dangerous method, resulting in the death of a rescue service employee," the letter says.

In his address, the public figure recalled the largest fire in the building of the Nevskaya Manufactory, during the liquidation of which a firefighter was killed in his official duty.

Later, information appeared that one of the possible causes of the fire was arson.

As a result of the fire that began on April 12, three rescuers were injured, one person died.

The roof of the Nevskaya Manufactory collapsed over an area of ​​10 thousand square meters.