The harvest workers from Eastern European countries work hard on the German asparagus fields - and under corona conditions everything will be much harder. Are all of the ecologically exemplary people who otherwise only buy fairly traded coffee aware of this? 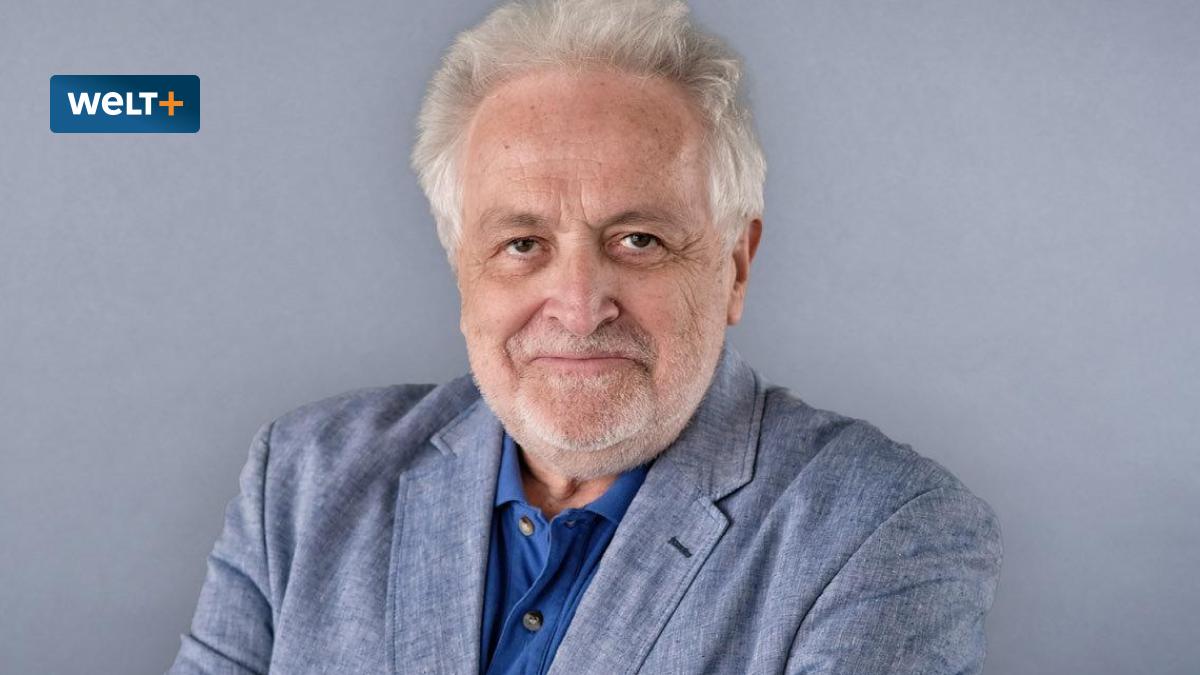 Let's finally get to the topic of the week.

As you must have noticed, the asparagus season has started.

For gourmets, "the most beautiful time of the year, the summit of bliss", as an agency reported.

At the start of the asparagus harvest there was even a report in the “Tagesthemen” from a Bavarian community called Inchenhofen, which can only be found on the map with the help of a magnifying glass. A camera team accompanied two inspectors from the local health department during the inspection of "one of the largest asparagus farms in the region", where there were over 100 corona cases last year.