Once again, Karlstad University has broken its own record in how many people want to study their programs and courses. More than 44,000 people have applied for a place this autumn - 15 percent more than last autumn term with a record high application pressure. Across the country, applications increased by three percent during the same period. 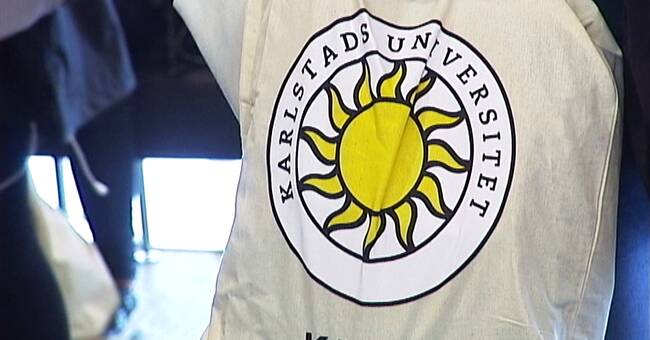 Out of 44,300 study-motivated people, 9,771 have applied to Karlstad University in the first place.

Last autumn term, space was made for about 16,000 students, but how many places there will be this year has not yet been decided.

- I look forward to receiving our new students in August and sincerely hope that the situation then is such that we can do it on campus, says principal Johan Sterte in a press release.

The most popular are the law, psychologist and sociology programs, which together account for almost 8,000 of the applications.

A less popular but highly topical and newly started program is the candidate in public health science, which has received 335 applications.

In terms of the number of applicants, KAU climbs Mid Sweden University and ranks tenth in the list of Sweden's most popular universities.