What happens to the body of the fasting person when breaking the fast with camel meat? What are its most prominent characteristics? What about camel milk? The answers are in this comprehensive report. 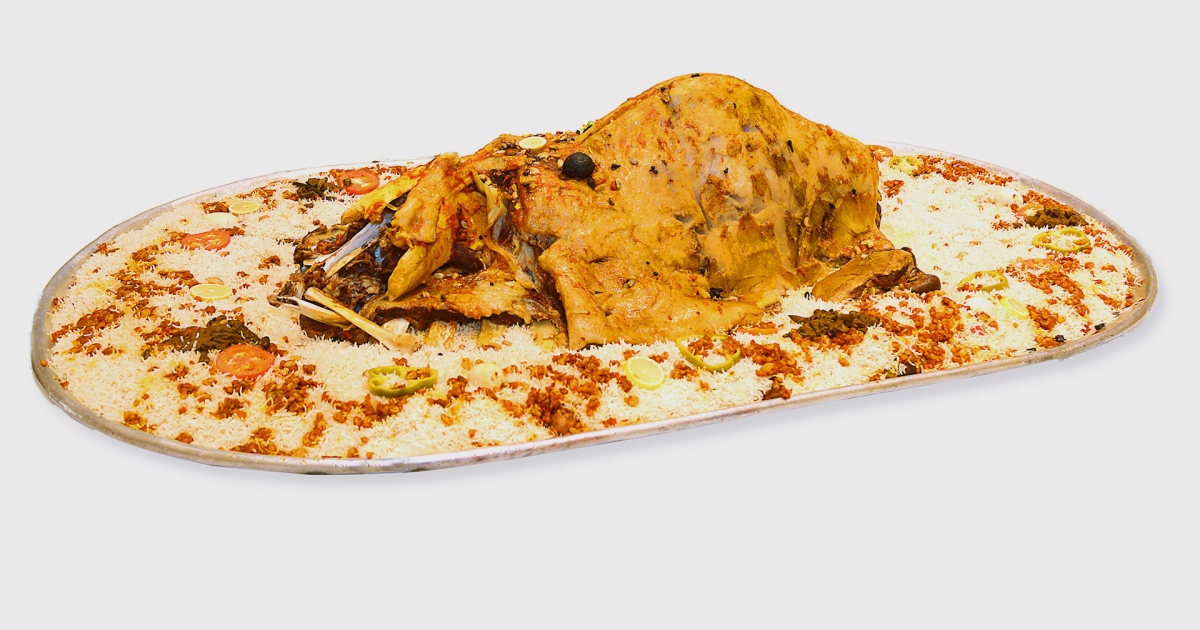 What are its most prominent characteristics?

What about camel milk?

The answers are in this comprehensive report.

We start with the most important nutritional contents provided by 100 grams of camel meat, and this is an approximation, because the values ​​depend on the camel's species and its age:

Camel meat generally contains less fat, and in this respect it is lighter compared to other meats.

According to previous statements by Dr. Zuhair Al-Arabi to Al-Jazeera, among the types of camel, veal and lamb, the best is camel meat because the percentage of fat in it is the least, compared to veal and lamb.

When eating camel meat, attention should be paid to the food that comes with it, because the problem may be when camel meat is served with dazzling rice and cooked with large quantities of ghee, and then the fasting person may feel tired due to eating fat, and the reason may be rice, not camel meat.

Likewise, moderation should be made in eating camel meat, like all kinds of meat, and drinking sufficient quantities of water so that the fasting person does not feel thirsty, and it is advised not to add a lot of salt and oil during cooking camel meat.

What properties of meat beneficial to health?

Camel meat has special properties, as it is a good source of protein.

Camel meat contains low levels of muscle fat and relatively high in polyunsaturated fatty acids, which may provide health benefits, according to a study published in Animal Frontiers.

Camel meat is low in fat, low in cholesterol and rich in protein, which makes it ideal for people with health problems such as diabetes and high cholesterol as well as for health-conscious consumers.

Studies and medical research indicated that camel meat is superior to other types of meat, as camels are distinguished from other animals by the fact that the proportion of intramuscular fat decreases with the animal's age.

This makes their meat less fatty, so consuming it is healthy and is recommended for weight loss.

This can also reduce the risk of cardiovascular disease and atherosclerosis because it lowers blood cholesterol.

Camel meat contains glycogen, a carbohydrate that is easy to absorb and metabolize in the body and convert it into glucose, which activates nerves as well as other cells.

Camel meat can be used as a substitute for beef due to its low fat and cholesterol content.

According to a study published in the Journal of Applied Animal Research, camel milk is low in cholesterol, high in minerals (sodium, potassium, iron, copper, zinc, and magnesium), and high in Vitamin C. C) compared to the milk of other ruminants.

The medicinal properties of camel milk can be attributed to the protective proteins that may play a pivotal role in enhancing the immune defense mechanism.

Vitamin C is necessary in the body to produce collagen, which is a protein that helps cells and blood vessels grow and gives skin firmness and strength.

Collagen is found in the skin and joints.

Vitamin C is an antioxidant that delays the rate of free radical damage that causes dry skin and wrinkles.

According to a study by researchers from the Sudan University of Science and Technology, the best way to cook camel meat is to cook in an oven at a temperature of 150 degrees Celsius for an hour and a half, as this method increases the softness of the meat and improves its taste and does not affect the natural properties and chemical components of camel meat.

The researchers added that camel meat contains all the essential amino acids necessary for growth, and thus it is a good source of high nutritional animal protein.

The fat of a camel is distributed in all its body parts, and the value of the meat in a camel depends on the age of the animal, its sex, the feeding conditions and its general health, and the weight of the camel carcass ranges between 300-400 kg, and the camel between 250-300 kg.