Patrice Talon was reelected Monday for 5 years at the head of Benin with 86% of the vote. The turnout is 50% according to the Election Commission. Mixed reactions in the streets of Cotonou but ... 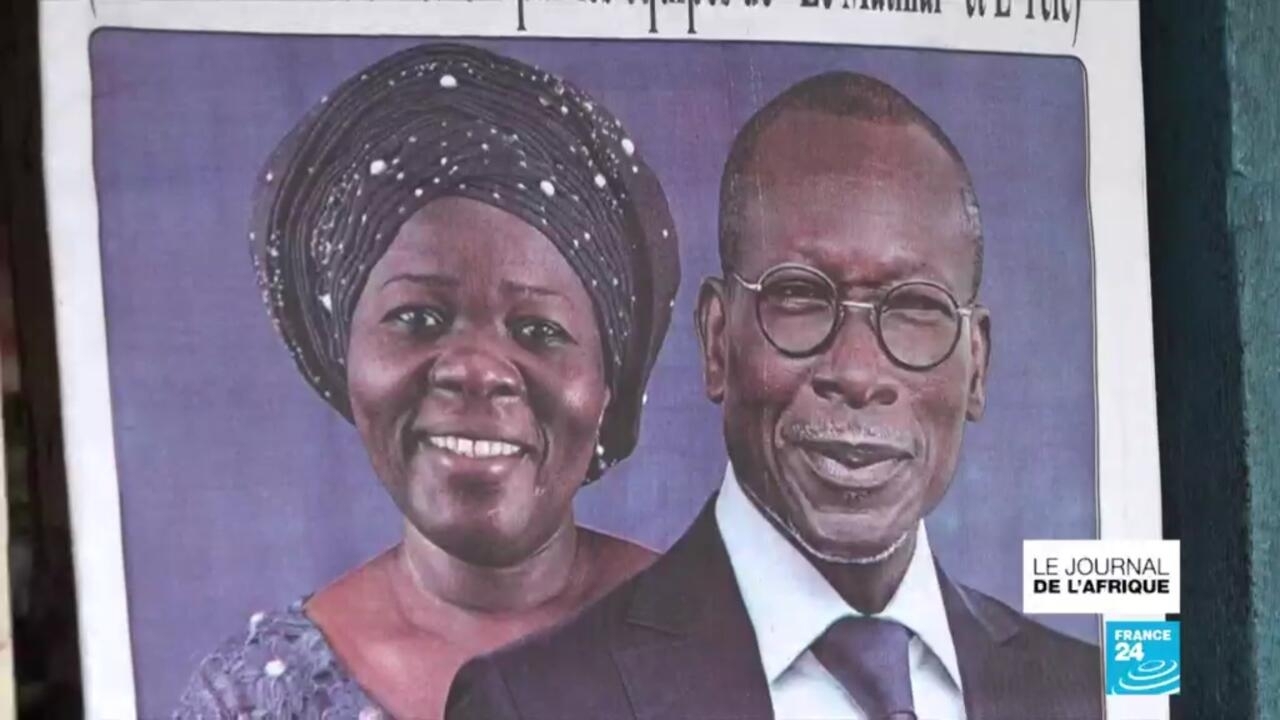 Somali President Mohamed Adullahi Mohamed has signed a law that will extend his term for two years.

A mandate that had already expired since last February, a decision which should reinforce the political crisis that the country is going through.

One of the main leaders of the former rebels in northern Mali, Sidi Brahim Ould Sidati, was assassinated in Bamako on Tuesday morning.

In this edition we come back to this murderous attack with Niagalé Bagayoko, doctor in political science and president of the African Sector Network.