The Andalusian Government recognized in 2017, with Susana Díaz at the helm, that a hole of 25 million euros had been detected in the IDEA Agency for payments that it does not know to whom or ... 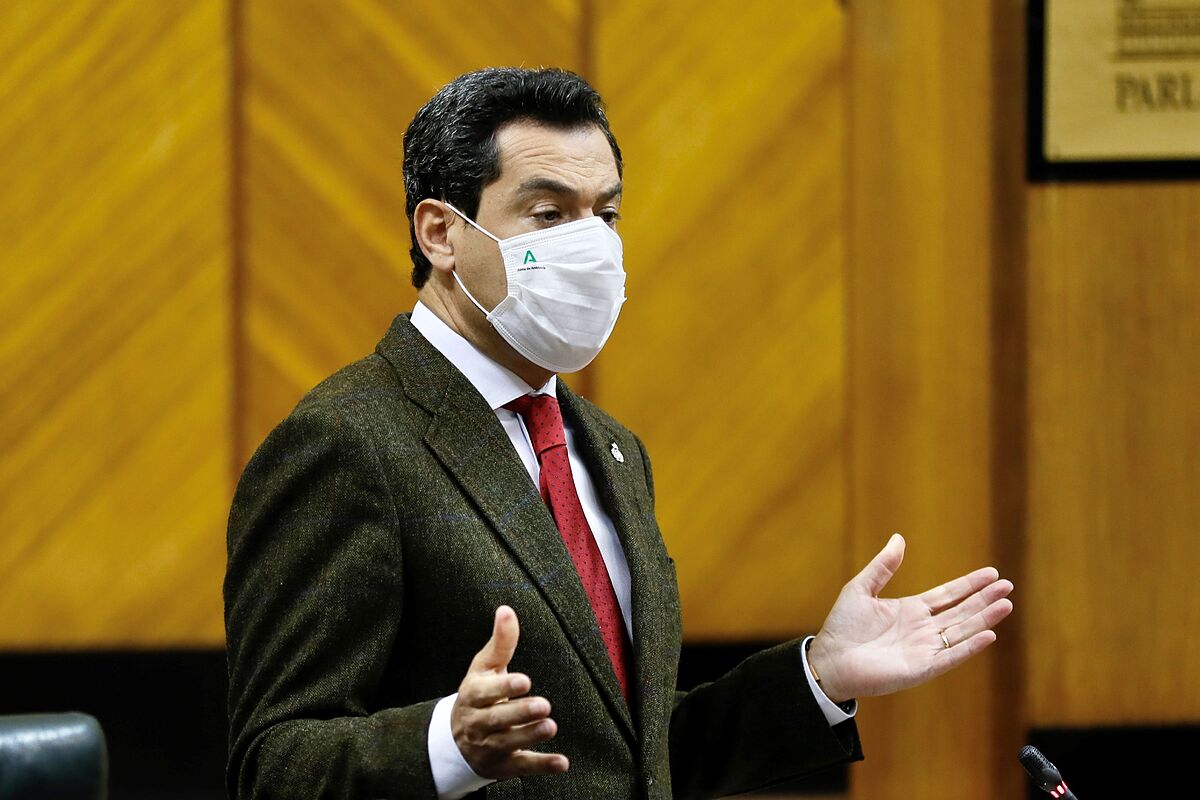 The Andalusian Government recognized in 2017, with

in charge, that a hole of 25 million euros had been detected in the

for payments that it does not know to whom or in what concept they were made.

This was notified to the Court of Instruction number 6 of Seville that investigates the irregular aid of the ERE at the request of the court, which intended to track the set of subsidies paid by this instrumental body that the Board used as a 'paying box' of the ERE during the decade (from 1999 to 2010) in which the fraudulent mechanism operated.

An official document sent in December 2017 by the Ministry of Employment, Business and Commerce to the court, to which this newspaper has had access, admits that

euros were made, of which no type is preserved. of supporting document.

In a more comprehensive report on the situation of the policies paid irregularly and the returns claimed by the Board, the General Directorate of Labor Relations, Occupational Safety and Health literally states that "there are a series of payments made by IDEA that, due to the

unknown identity of the beneficiary entity

and due to the lack of documentation in this regard in the files of this General Directorate (there are no applications, concession resolution acts, or documentary evidence that payment has been made), it has not been possible to initiate the corresponding files of Ex officio review. And according to the data provided by the IDEA Agency, an amount of 25,720,328.39 would result. "

Once this reply was received by the Board, the

again demanded the documentation that was in the hands of the autonomous administration, however scarce it was, for which the court issued an official letter last September.

The response of the Andalusian Government, now with the PP in the Presidency, has been very similar to that offered by the Executive of Susana Díaz, because there is still no trace of the aforementioned

The president of the Board, Juanma Moreno, has made reference to those "millions of the IDEA Agency that do not appear anywhere" during the control session held this Thursday in the Andalusian Parliament.

PoliticsOpen war between Genoa and the Andalusian PP after the battle of Seville: "That they do not make the same mistake again"