After Alibaba, Beijing issues warning to other Chinese Gafam

By condemning Alibaba, the Chinese Amazon, to a record fine of 2.3 billion euros, Beijing wanted to set an example. The country's other digital giants are called upon to fall into line under ... 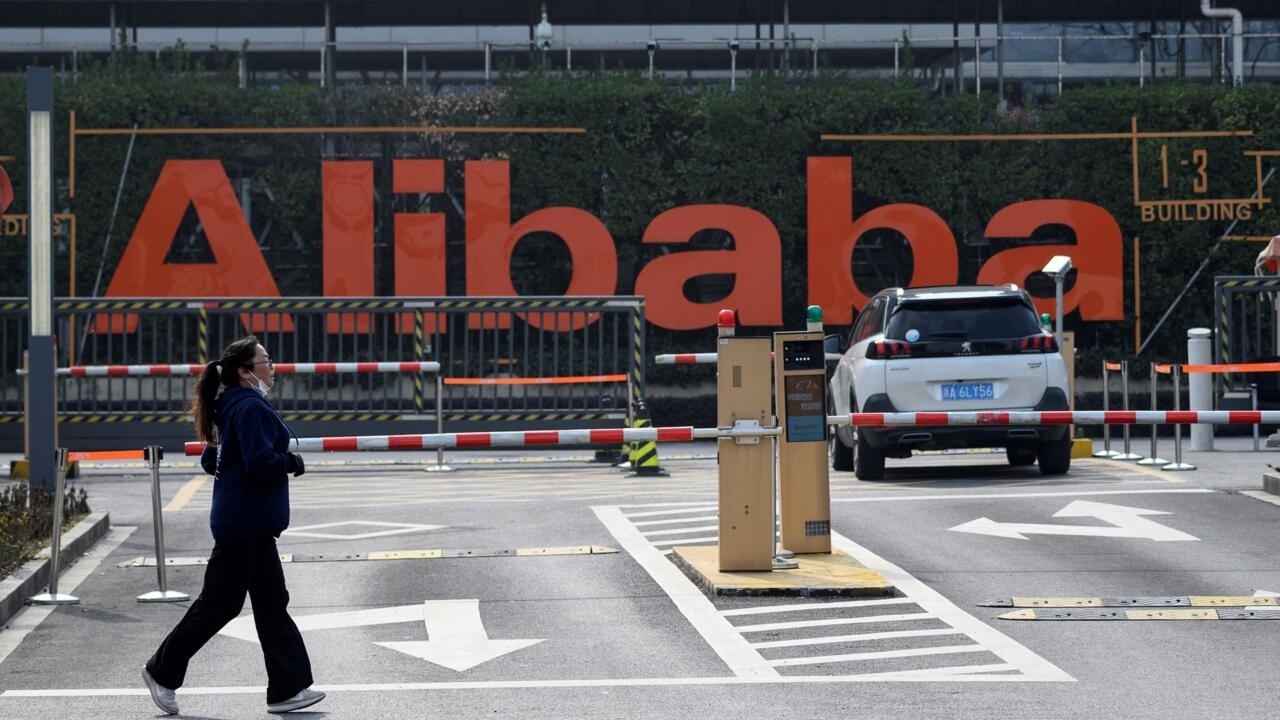 It is an ultimatum issued to the Chinese tech giants.

The authorities gave, Tuesday, April 13, "one month" to the digital sector to correct any obstacle to competition.

They called on 34 companies, including Bytedance, owner of TikTok, Baidu, the Chinese Google, or Tencent, at the origin of the WeChat messaging application, to "take into account the Alibaba case" or suffer the same fate. .

Symbol of success in the digital economy, Alibaba, the e-commerce giant, was indeed sentenced on Saturday to a record fine of 2.3 billion euros for abuse of a dominant position.

It is the highest antitrust fine ever imposed in China.

The group has been criticized in particular for requiring the exclusivity of traders wishing to sell their products on its platforms, to the detriment of competing sites.

Unfair competition "is a brake on innovation and development and undermines the interests of [...] consumers," the Chinese Cyberspace Administration (CAC) said in a statement Tuesday.

>> To see, our Tech24 program: "Regulation made in China"

After promoting the emergence of digital champions to act as a counterweight to the American Gafam (Google, Apple, Facebook, Amazon, Microsoft), Beijing is worried about their growing influence.

In a position of absolute leaders in China, these digital giants, nicknamed BATX (Baidu, Alibaba, Tencent and the manufacturer of phones Xiaomi), have been able to consolidate their dominant position in a market protected from foreign incursions and subjected to censorship.

Baidu, for example, took advantage of the ban on Google deploying its services to become the essential search engine in the country.

"Beijing continues and will continue to provide extremely strong support for its digital companies," said Nicolas Mazzucchi, researcher at the Foundation for Strategic Research.

"Nevertheless, the authorities consider that now is the right time to bang your fist on the table and send the message that in the end in China, it is the Communist Party Central Committee that decides. Not the companies."

In recent years, many laws regulating the use of personal data or even online credits have tightened up legislation that has hitherto been rather fluid with these companies.

And this movement to regain control seems to be accelerating.

In March, twelve Chinese tech bosses were sentenced to an unprecedented fine for obstructing competition.

It was the biggest IPO ever.

Another emblematic episode: "the disappearance" of Jack Ma for 88 days.

In a speech in Shanghai on October 24, the founder of Alibaba criticized public banks and called for a "healthier financial system" before disappearing.

When it reappeared, it was to defend "a new phase of development" and the regime's action "towards common prosperity".

"The fear of seeing superstructures possess the means to escape political control is very frightening to the Chinese authorities", specifies Nicolas Mazzucchi, who recalls that this brutal takeover concerns large sections of the economy.

>> To read also: "China: Jack Ma, the founder of Alibaba, does not answer any more"

Just like in the United States and in Europe with the Gafam, China is therefore seeking more control over its tech giants, while pursuing different objectives.

"In the United States and in Europe, there are concerns about the issue of tax evasion and civil liberties", analyzes Nicolas Mazzucchi.

"On the Chinese side, it is a question of applying the doctrine of civil-military fusion: in all fields, it is considered that companies must be completely integrated into the Chinese military-industrial complex to achieve a form of technological domination in China. the 2035-2040 horizon. "

And this legal offensive designed to force the BATX to serve state interests continues.

Days after the financial slap in the face of Alibaba, Ant Group, which owns the hugely popular online payment application Alipay, was ordered to restructure.

The company will become a holding company in which the State will be a shareholder and will now have to follow the same rules as traditional banks.

It remains to be seen whether, after Alibaba and Ant Group, the Chinese government now intends to tackle other digital giants.

"The path is extremely perilous for the Chinese authorities", warns Nicolas Mazzucchi.

"If the authorities strike too hard, they could also break the model of these companies."