Sarah Halimi case: the 2017 anti-Semitic murder will never be tried

The Court of Cassation confirmed on Wednesday the criminal irresponsibility of the murderer of Sarah Halimi, a Jewish sexagenarian killed in 2017 in Paris. Kobili Traoré, 27 years old at the time of the events, will therefore not be… 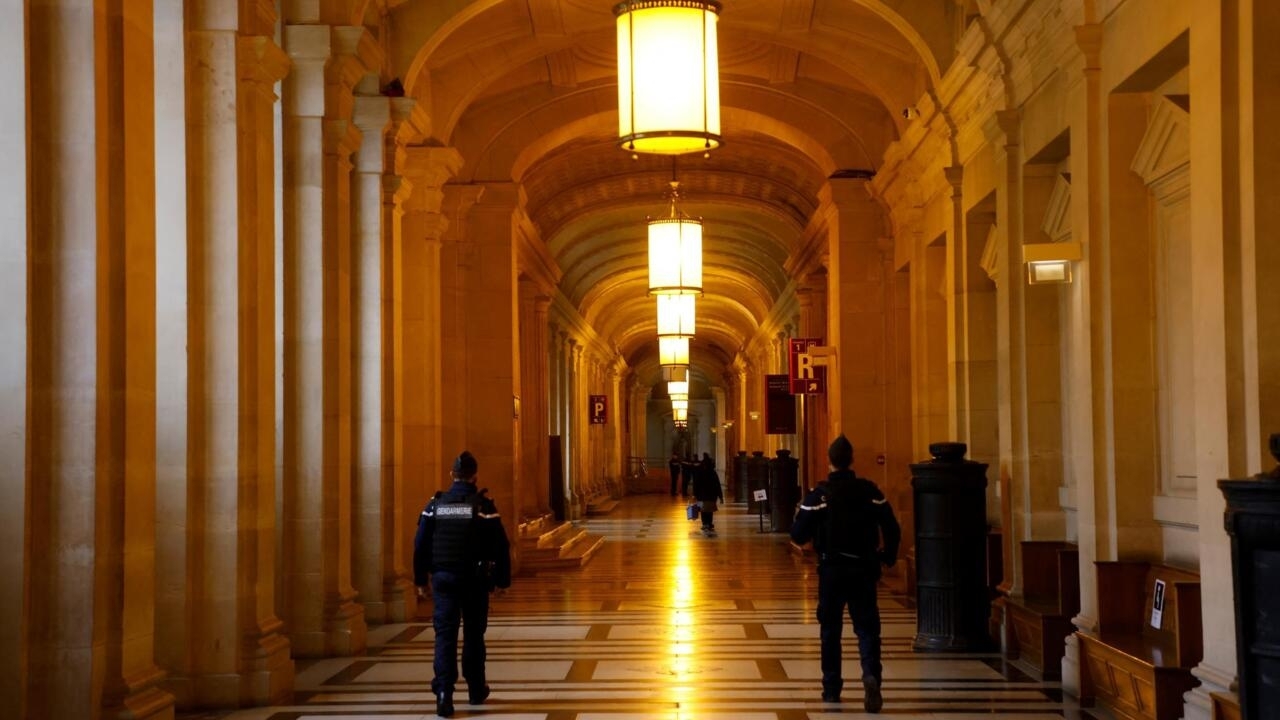 There will be no trial in the Sarah Halimi case.

This 60-year-old Jewish woman died in 2017 after being beaten up and thrown from her balcony in Paris.

The Court of Cassation, while confirming the anti-Semitic nature of the crime, confirmed Wednesday April 14 the criminal irresponsibility of the murderer, taken from a "delirious puff" during the facts.

This decision, which does not call into question his psychiatric hospitalization ordered by justice, aroused disappointment and anger from representatives of the Jewish community.

"It is an additional drama which is added to this tragedy," lamented the Licra (International League against Racism and Anti-Semitism).

"From now on, in our country, we can torture and kill Jews with complete impunity", reacted strongly the president of the Representative Council of Jewish Institutions in France (Crif), Francis Kalifat.

One of the lawyers of the Halimi family, Me Muriel Ouaknine-Melki, has announced that he wants to bring the case before the European Court of Human Rights (ECHR).

For the defense on the contrary, the Court maintained its case law "despite political or media pressure": "We can understand the frustration of the victims in the absence of a trial but, in the current state, our law refuses the judgment of acts of those whose consent has been abolished ", welcomed Me Patrice Spinosi.

In the grip of a "delusional puff"

The case, which has been controversial for four years in France and Israel, in particular on the anti-Semitism which is said to permeate certain working-class neighborhoods, dates back to April 4, 2017.

That night, 27-year-old Kobili Traoré broke into the home of her 65-year-old neighbor, Lucie Attal, also known as Sarah Halimi.

To the cries of "Allah Akbar", he knocks it while reciting verses from the Koran, before throwing it over the balcony of their HLM of Belleville, in the east of Paris.

The young man, a heavy user of cannabis since adolescence, was arrested and immediately hospitalized.

On the one hand, the controversy ignites and a standoff begins between the Paris prosecutor's office and the investigating judge on the anti-Semitic nature of the gesture, finally retained by the magistrate in 2018.

On the other hand, seven experts successively examine Kobili Traoré: unanimously, they conclude that the young man was in the throes of a "delusional puff".

The burden then fell on justice to decide if its judgment was then "altered", opening the way to a trial, or "abolished", synonymous with the abandonment of the proceedings.

After a public debate, the Paris Court of Appeal, on December 19, 2019, declared Kobili Traoré criminally irresponsible, and ordered his hospitalization with security measures for 20 years.

"The need for a trial is there"

This decision caused a scandal, provoking strong political reactions on the right and on the left.

A senatorial initiative was launched to change the law on criminal liability, and the Minister of Justice launched an expert mission.

"The need for a trial is there", commented President Emmanuel Macron from Jerusalem, collecting a rare update from the two highest French magistrates on the independence of the judiciary.

On the anti-Semitic character, the Court of Cassation validated the previous decisions, based on the conclusions of Doctor Daniel Zagury: according to the medical expert, Kobili Traoré had been taken from a "polymorphous persecutory delirium, with a mystical theme", during which "the simple" anti-Semitic prejudice has turned "into absolute conviction.