Representatives of NATO countries are encouraging Ukraine to resolve the conflict in Donbass by military means, said Boris Gryzlov, Russia's envoy to the contact group. 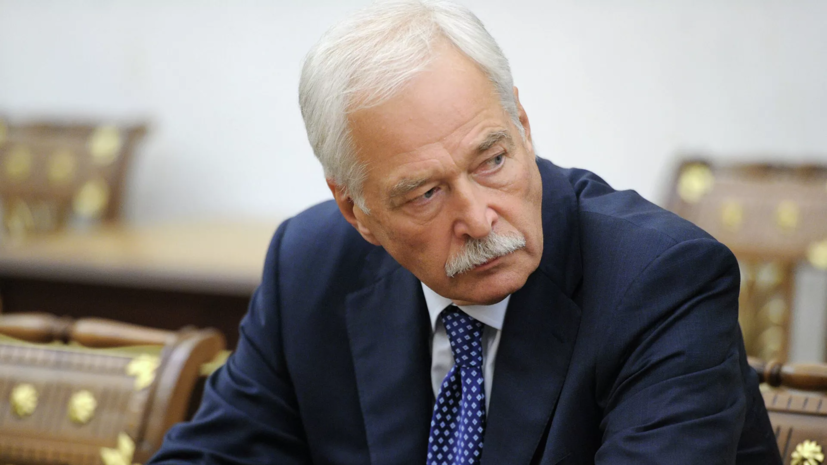 “Those politicians, first of all, representatives of NATO countries, who support the military activity of the Kiev authorities, go against the UN Security Council resolution.

This is nothing more than encouraging Ukraine for a non-political, military solution to the conflict, ”RIA Novosti Gryzlov quotes.

According to him, against the background of the refusal of the Ukrainian side to discuss the issue of ensuring a truce, political and military support for Kiev from Western countries looks strange.

He stressed that the inadmissibility of such a scenario was noted in the Minsk agreements.

Earlier, Russian Foreign Minister Sergei Lavrov, in a telephone conversation with OSCE Chairman Anne Linde, expressed concern about the escalation of the conflict in Donbass.