Russian ships went on exercises in the Black Sea

A detachment of ships of the Black Sea Fleet went to sea to conduct artillery fire as part of a control check during the winter training period. 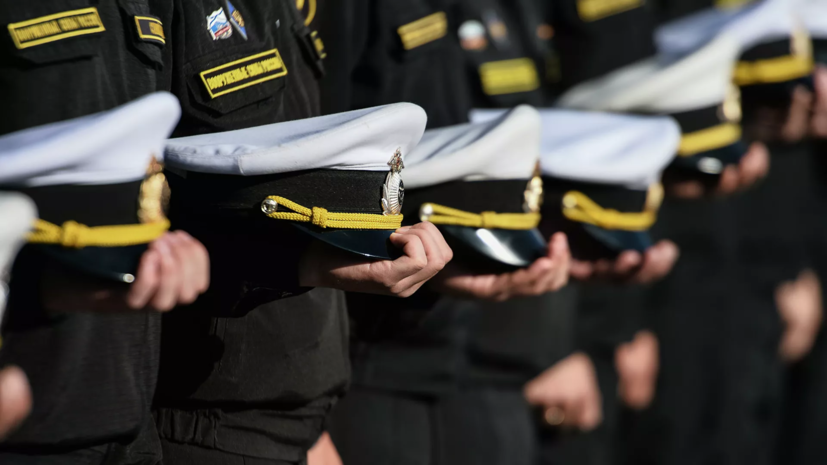 "A detachment of ships consisting of the frigate" Admiral Makarov ", small missile ships" Graivoron "and" Vyshny Volochek ", an air-cushion missile ship" Samum ", the minesweeper" Ivan Golubets ", as well as large landing ships left their basing points and conducted training to overcome the conventional minefield in providing the minesweeping forces of the fleet, "Novy Sevastopol quotes the message of the information support department of the Black Sea Fleet.

The exercises will also involve airplanes and helicopters of naval aviation and air defense of the Black Sea Fleet.

On April 12, it was reported that the small missile ships of the Black Sea Fleet "Graivoron" and "Vyshny Volochek" conducted exercises as part of a tactical group.

The Nation News portal also reported that the exercises of the artillery formation of the Eastern Military District took place in the Amur Region.