Nagui stops one of the games he animates, the return of "La Carte aux Trésors" and "En apparté" and the end of "Sections de recherche"

Nagui stops `` Everyone wants to take their place '', game broadcast just before the 1 p.m. newspaper. He will no longer present it at the start of the school year, after 15 years spent animating it. In addition, he announced the arrival of the game "Le club des invincibles". in the first part of the evening, by the month of June. &amp; quot; The Treasure Map &amp; quot; made its big comeback this Wednesday evening in France. The cult Canal + show, &amp; quot; En aside &amp; quot ;, could be reborn according to Télérama. After “Alice Nevers” and “Profiling” it is the turn of “Research Sections”. to be arrested soon, almost 15 years after starting 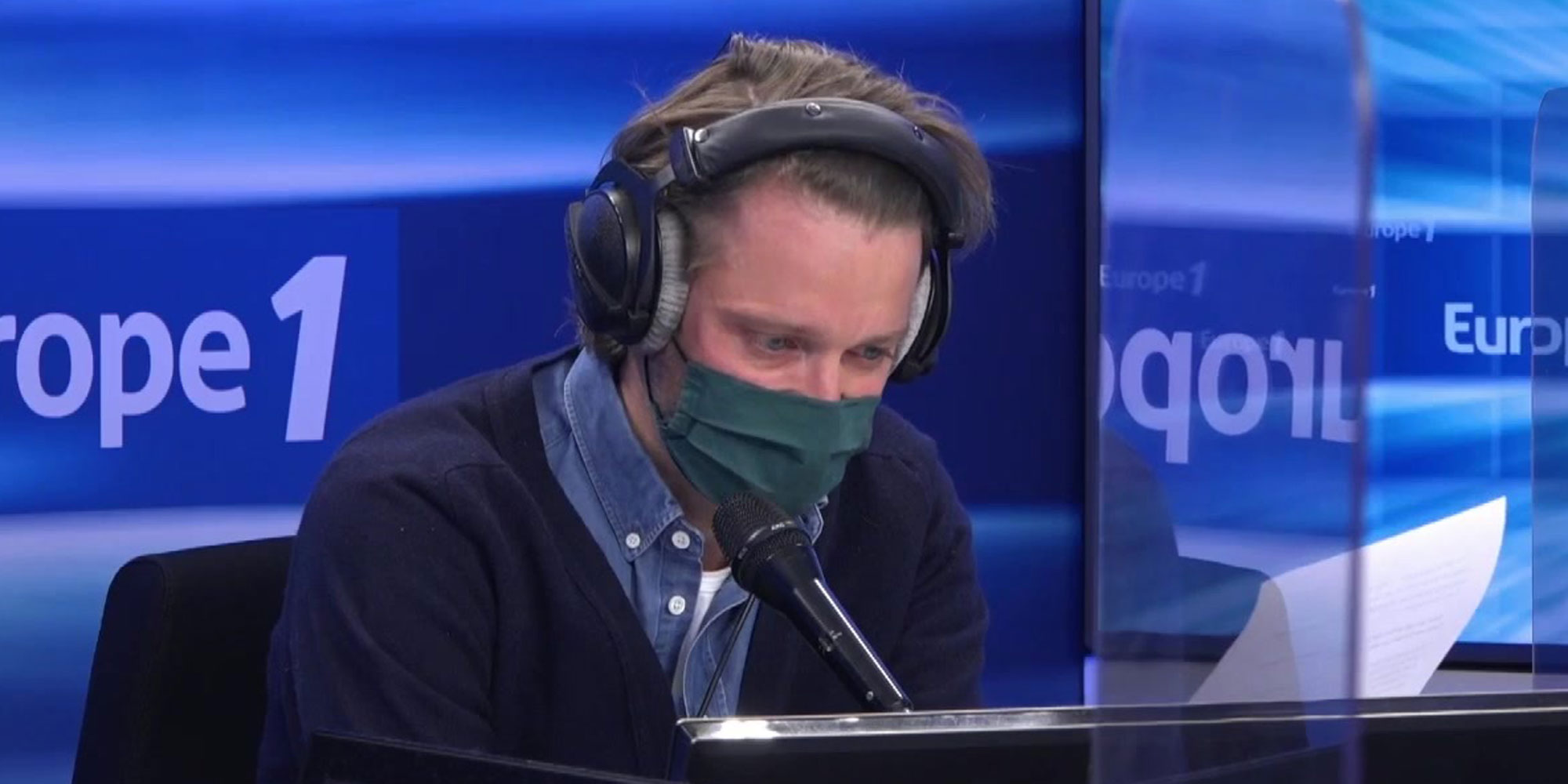 Nagui stops "Everyone wants to take their place", a game broadcast just before the 1pm news.

He will no longer present it at the start of the school year, after 15 years spent animating it.

In addition, he announced the arrival of the game "Le club des invincibles" in the first part of the evening, by June.

The cult Canal + show, "En aparté", could be reborn according to Télérama.

After “Alice Nevers” and “Profiling”, it is the turn of “Sections de recherche” to be stopped soon, almost 15 years after having started

Nagui stops one of the games he hosts on France 2.

Nagui stops "Everyone wants to take their place", a game broadcast just before the 1pm news.

He will no longer present it at the start of the school year, after 15 years spent animating it.

“A desire for change” he told parisien.fr this Wednesday morning.

Another reason, a fundamental disagreement with the co-producer of the game, Simone Harari.

A game that will stay on the air.

Two names come back to animate it, those of Laurence Boccolini and Cyril Féraud.

Nagui which also announces the arrival of a new game on France 2.

“The club of the invincibles”.

The idea is as follows: that champions of televised games face personalities in their chosen field.

It will be broadcast in the first part of the evening, by June.

Another game that returns is La Carte aux Trésors, this Wednesday evening, on France 3.

It is led by Cyril Féraud, who is also its artistic director.

A return, without much change.

We will see two more candidates trying to solve puzzles to get to the Treasury.

No new rules, but new instructions linked to the health crisis.

This Wednesday evening, direction the Basque country and Béarn.

Majestic landscapes filmed in particular with helicopters (it is with these devices that the candidates move from one event to another).

Absolutely not ecological but so emblematic of the program that Cyril Féraud can not imagine doing without.

Three other unpublished issues should be broadcast in the coming weeks (Anjou, Vendée and Allier).

The return of a cult Canal + show as well.

Program from the 2000s where a guest, alone in an apartment, chatted with Pascale Clark that we did not see.

It stopped in 2007 for lack of a satisfactory audience.

But almost 15 years later, it could be reborn - according to Télérama.

In any case, this is one of the avenues envisaged by Canal + to replace “l'Info du Vrai” at 7 p.m. next season.

“A serious track” according to the weekly.

That said, other ideas would be on the table to occupy this box: broadcast a film, schedule a new sports program or pass C8's “Touche Pas A Mon Poste” on Canal.

The end of one of the oldest series of TF1.

After “Alice Nevers” and “Profiling”, it is the turn of “Research Sections” to be shut down soon, almost 15 years after having started.

The audiences are nevertheless good.

What is at issue is the market share on the commercial target, women responsible for purchases under the age of 50.

It was only 17.7% last season, which ended last month.

Insufficient for TF1 which should still offer an end to this series, but we do not yet know in what form.

A series that stops, another that continues.

Not on TF1 but on Netflix.

“The Bridgerton Chronicle” will have a season 3 and a season 4. The platform has just ordered them, while season 2 has not yet been broadcast.

A complaint was lodged by Reporters Without Borders.

Complaint against X for concerted obstruction of freedom of expression, in particular.

This follows the act of sabotage suffered by journalist Morgan Large, which we received the day before yesterday.

(The bolts of one of the wheels of her car had been loosened and for some removed, at the end of March, at her home, in Brittany).

In addition, RSF has requested police protection for Morgan Large, which has received threats in recent months - because of its investigations into Breton agribusiness.

A request accompanied by an emergency number, which the journalist could dial in case of danger.

A very unusual request in France, according to Pauline Adès-Mével, spokesperson for Reporters Without Borders.

RSF is awaiting a rapid response from the authorities, to whom it has asked that the protection, if it is accepted, not be ensured by the local gendarmerie, given the pressures and the tense climate, which reigns in the Center. Brittany.

Those of the regional group Via Occitanie, which had been placed in receivership at the end of January.

The takeover offer formulated by the regional daily was preferred to that of the Altice group.

Decision of the commercial court of Nîmes, the day before yesterday.

La Dépêche du Midi has pledged to keep 45 of the 60 jobs.

In the UK, the BBC faces a historic flood of complaints.

Record broken, according to the Guardian.

The BBC is accused of having done too much after the death of Prince Philip.

Two of its channels have turned their programs upside down to offer a tribute to the Queen's husband.

Result: no soap opera on BBC Two and no Masterchef final on BBC One.

The audiences for the two channels immediately fell.

Some complaints also targeted the clothes of the presenters, who should all have dressed in black according to a hundred viewers.

The BBC responded that it was proud of its coverage of the event and of the role played during these moments of national significance.

We are now waiting to see what the group will do for the funeral, scheduled for Saturday.