Jönköping City Hall to be replaced: This is where the new can end up 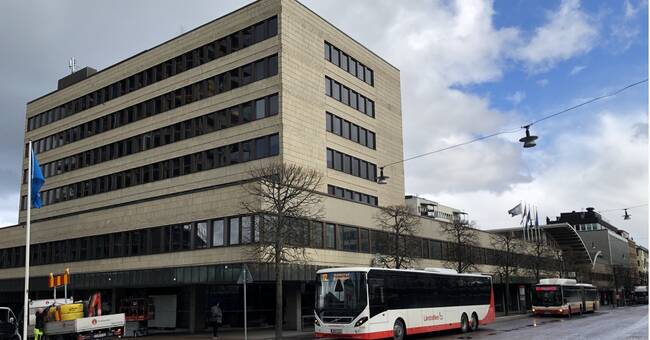 Three possible locations for a new town hall in Jönköping.

The three possible placements have been developed in a feasibility study presented to the management committee in the municipality.

This is what it looks like in the places today.

1. The bus terminal at the railway station.

The proposal is a building on top of the existing bus terminal.

The bus terminal at the train station.

2. The Cistern neighborhood at Erik Dahlbergsgymnasiet.

The municipality believes that the area is underused in terms of size and location in the city.

The plot at Erik Dahlbergsgymnasiet.

3. The ship's bridge at southern Munksjön.

The ship's bridge at southern Munksjön.

The feasibility study has been developed by the City Planning Office, the Technical Office and White Architects.

One reason for building new is that the municipality wants to own the property themselves, which they do not do at Juneporten.

The guidelines for the new administrative building are, among other things, that it must manage resources, be accessible to the municipality's citizens and contribute to life and content in the urban environment.

The time perspective for a new town hall is at least six to eight years.