Derek Chauvin trial: according to the defense, the arrest protocol was "reasonable"

Derek Chauvin's trial has entered its third week. After the appearance of the 38 prosecution witnesses against the former police officer accused of the murder of George Floyd, place for witnesses and expert ... 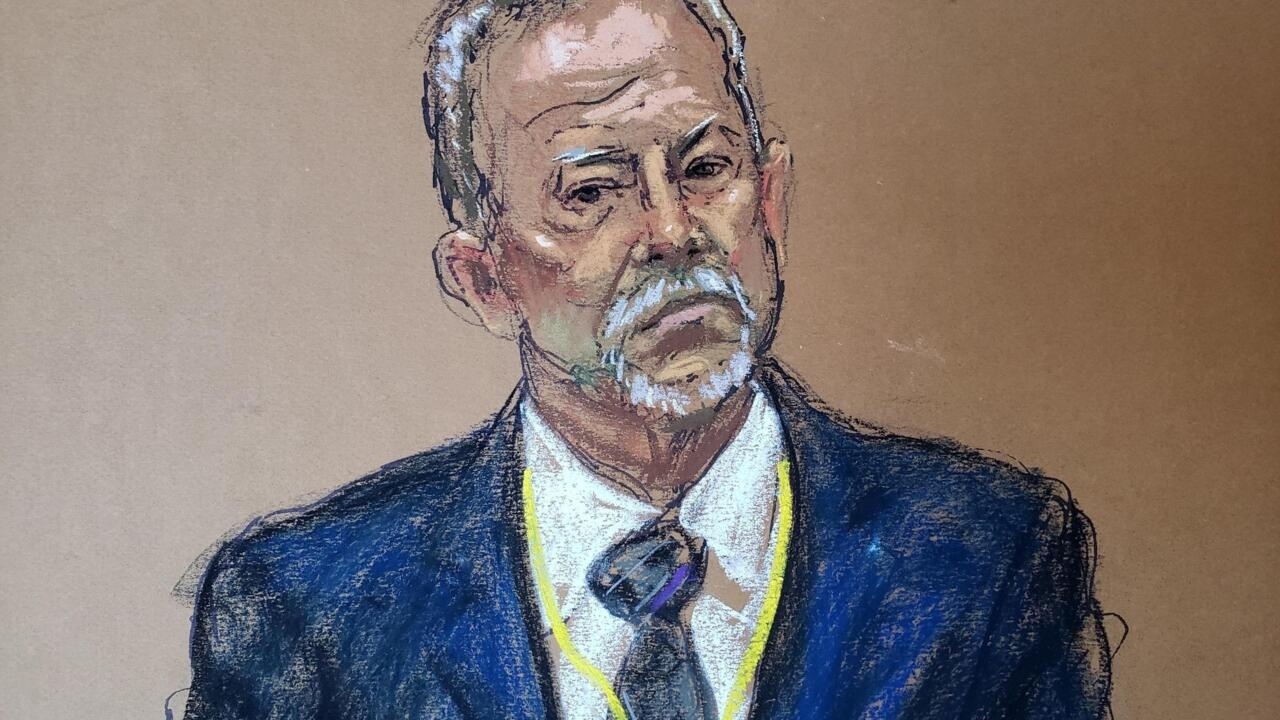 Derek Chauvin trial: according to the defense, the arrest protocol was "reasonable"

Sketched portrait of use of force and arrest techniques expert Barry Brodd, during his appearance in the trial of Derek Chauvin, accused of the murder of George Floyd, April 13, 2021, in Minneapolis.

After the appearance of the 38 prosecution witnesses against the former police officer accused of the murder of George Floyd, place for witnesses and defense experts.

Tuesday, April 13, it called six witnesses, including an expert who did everything to convince the jurors that Derek Chauvin only followed police protocol by immobilizing George Floyd, who resisted his arrest.

This with few nuances.

With our correspondent in San Francisco

The sixth defense witness is a retired police officer accustomed to the courts: expert in the use of force, Barry Brodd is cited, but also paid by

, as permitted by US law.

The case earned him $ 11,400 (about 9,500 euros), but this does not mean that this expert is systematically favorable to the party who pays him, however promises the lawyer of the ex-police officer prosecuted for murder.

On Tuesday April 13, Barry Brodd calmly tried to convince the jury that Derek Chauvin had not used excessive force against George Floyd: “

Officer Chauvin's interaction with Mr. Floyd seemed to me to be in accordance with his training, consistent with current police practice, and objectively reasonable

Thank you, I have no further questions,

This expertise stunned the legal commentators on the news channels, which broadcast the entire trial live.

It must be said that Barry Brodd

contradicts all the security experts cited

since the start of the trial, starting with the Minneapolis police chief himself.

" of the Minneapolis police.

United States: Minneapolis flares up again after the death of a young black man killed by the police

Hearing of the forensic pathologist at the Chauvin trial: the defense of the ex-police officer scores points

Derek Chauvin trial in the United States: the damning testimony of a pulmonologist