Shooting with "multiple victims" at a Tennessee high school

Knoxville, Tennessee, police said Monday they were responding to reports of a high school shooting, with at least multiple victims. &amp; quot; It ... 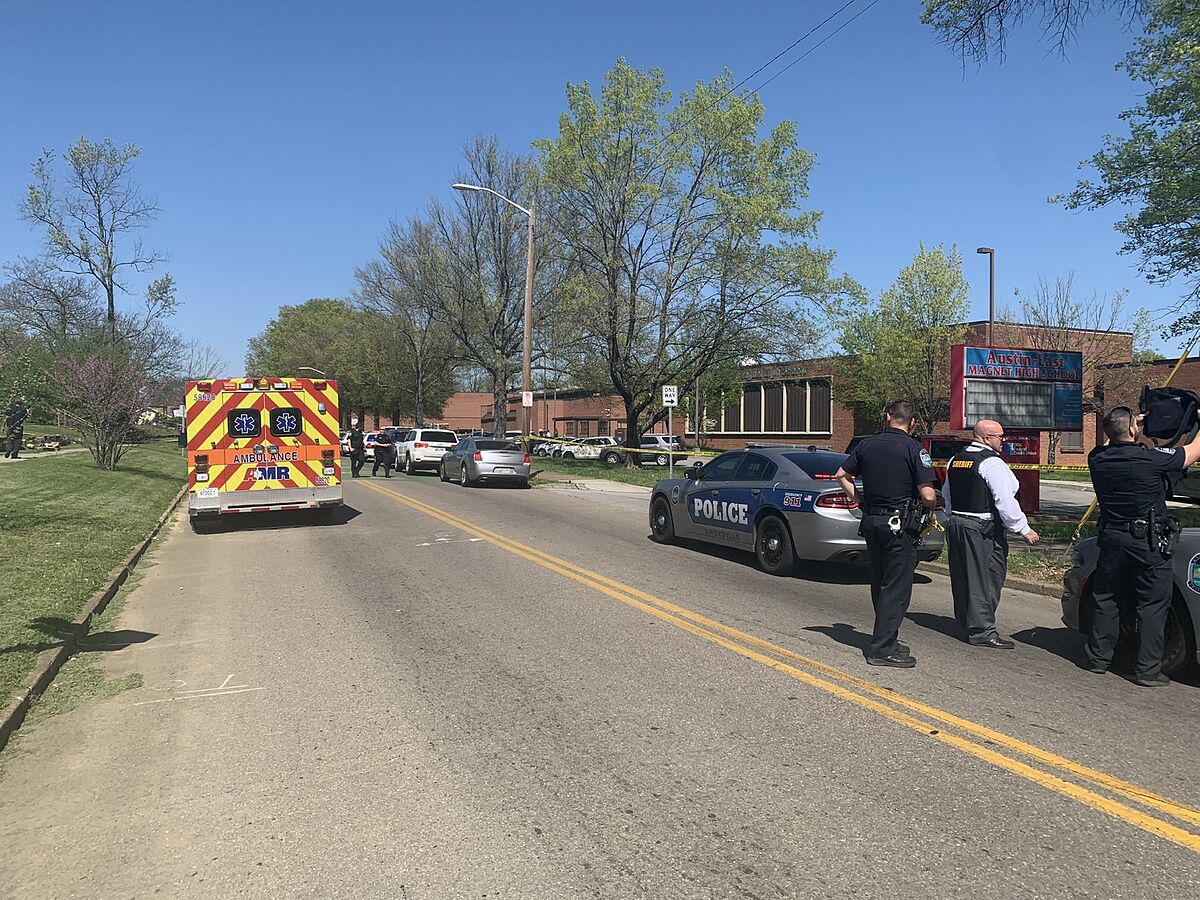 said Monday they were responding to reports of a high school shooting, with at least multiple victims.

including a KPD officer. The investigation remains active at this time," Knoxville police said on Twitter.

"Knox County Schools are responding to a shooting that occurred this afternoon at Austin-East Magnet High School. We are gathering information on this tragic situation and will provide additional information as soon as possible," said Knoxville Schools Superintendent Bob Thomas, on Twitter.

"The school building has been secured and the students who were not involved in the incident have been released to their families," Thomas said.

reported that the school had been placed under a "strict lockdown" and that parents were told to go to the back of campus to pick up their children.

This information is being updated.

Ten killed in a shooting at a supermarket in the city of Boulder, Colorado

Joe Biden calls for a ban on the sale of assault weapons in the US after the Boulder massacre, perpetrated by Ahmad Al Aliwi Alissa

Boticaria García How long will we use a mask?

In the US they already have a de-escalation plan