Report: Learning from the Corona crisis for digitization

The corona crisis has significantly accelerated digitization in some areas in Germany, such as in the home office. But it doesn't work at all in other areas, according to a report. 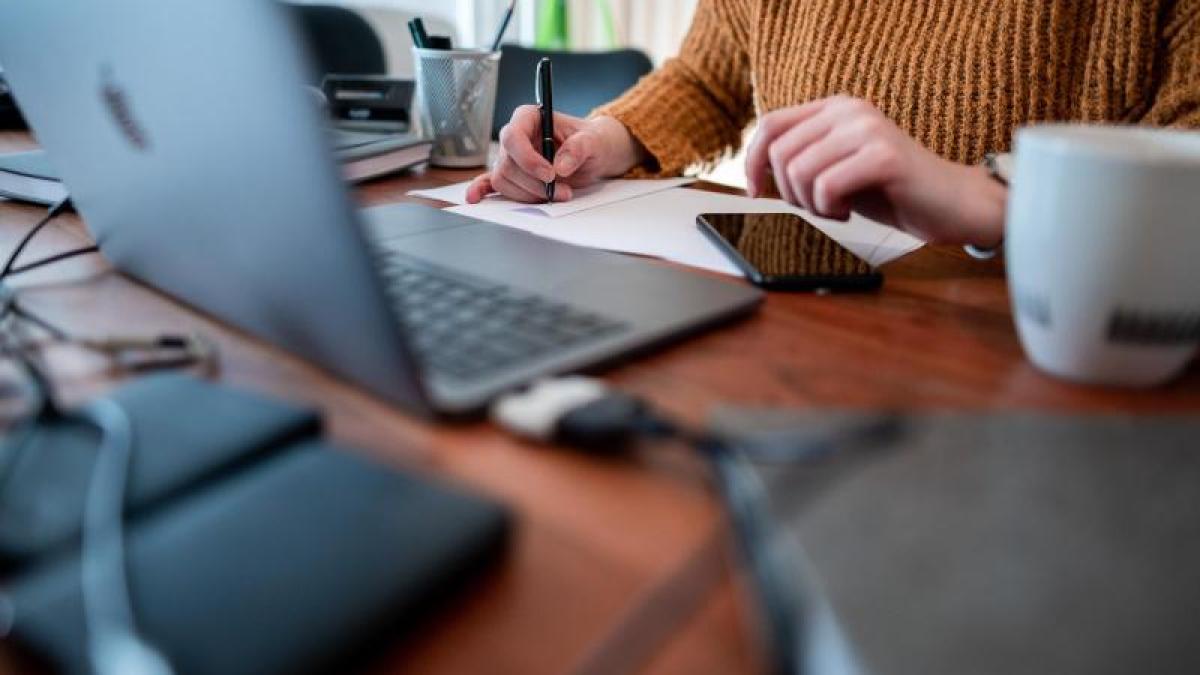 Berlin (dpa) - Poor digital infrastructure in schools and in public administration, uncertainties about data protection: From the point of view of government advisors, the corona pandemic has revealed considerable backlogs in digitization in Germany.

In order to benefit in the long term from the crisis-induced digitalisation surge, the scientific advisory board of the Federal Ministry of Economics, in a report published on Tuesday, called for approaches for reforms to be quickly derived from the lessons of the pandemic.

“Last year, the corona crisis led to a significant surge in digitization.

In some areas, for example the home office, it was possible to switch to digital communication and the use of digital processes in a short period of time, in other areas, such as in schools and healthcare, this was difficult or almost impossible, ”said the chairman of the advisory board, Klaus Schmidt, on the occasion of the presentation of the report.

From the point of view of the consultants, many of the advances in digitization during the corona pandemic could have been made long before the crisis.

“The Advisory Board rightly points out that financial resources alone are not a panacea.

This applies to the state as well as to companies.

"Unbureaucratic and decentralized solutions that the Advisory Board advocates for working from home, for example, can help us here."