The fasting month of Ramadan is an important month for many mosque communities not only from a religious but also from a financial point of view. You will generate the most income during these weeks. But in the corona pandemic, many visitors and thus donations are missing. 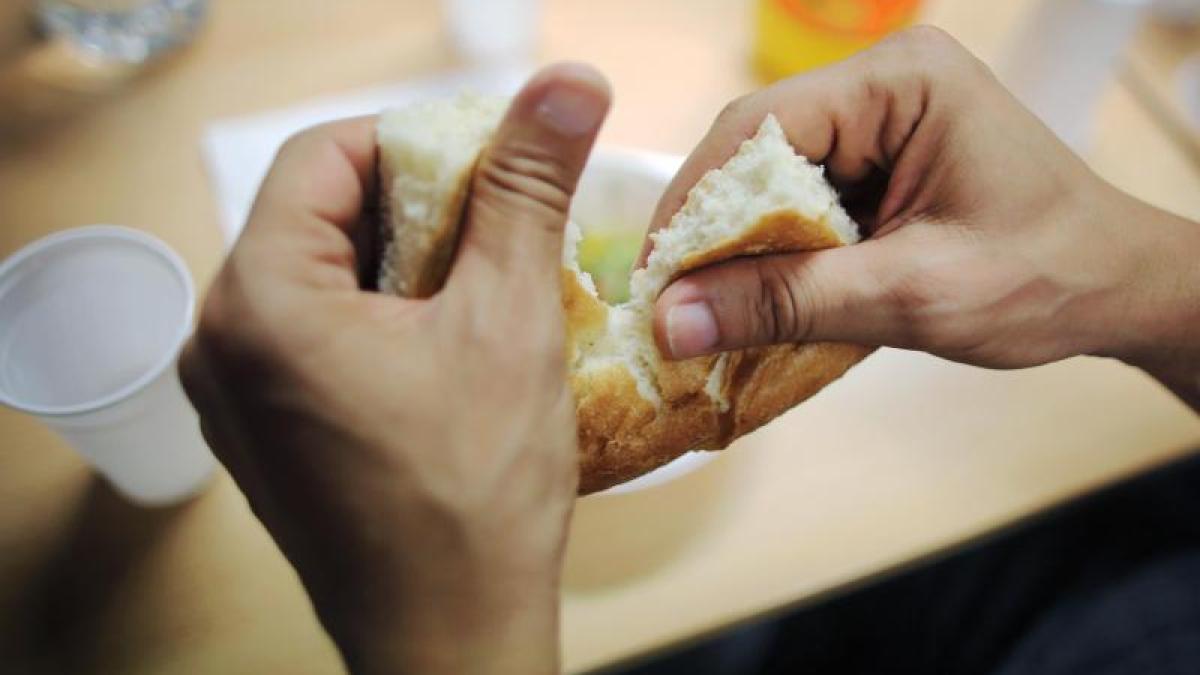 Berlin (dpa / bb) - The restrictions in Ramadan due to the corona pandemic could cause existential problems in Berlin mosque communities, according to the regional association of Muslims.

“During Ramadan, mosque communities usually take up 60 to 70 percent of their annual budget.

If that is no longer necessary, it will put a mosque in great financial need, ”said Mohamad Hajjaj, chairman of the Berlin regional association in the Central Council of Muslims in Germany, the German press agency.

The communities finance themselves through donations.

The annual fee from Muslims to their community is usually paid in Ramadan.

"But if they don't go to church, if they do at all, they have to choose other payment formats," says Hajjaj.

Overall, the income was lower as a result.

“In the past year, the failures could be compensated for by corona aid from the state of Berlin.

We are very grateful.

But not that much has happened this year, ”says Hajjaj.

The fasting month of Ramadan begins on this Tuesday.

But even this year the communities cannot offer a public breaking of the fast.

"Before Corona, there were always around 300 to 400 people breaking the fast in mosque communities," reports the regional association chairman.

The fasting prayer will also be kept on the back burner this year.

“As a rule, fewer than 50 people are allowed to be present in the parishes.

Each visitor has six square meters to himself.

It's about keeping distance and hygiene rules, ”says Hajjaj.

The mosques are not just places of prayer, but also social centers and places of exchange.

They are important meeting places, especially for people living alone or people from cramped refugee accommodation.

According to him, there are around 80 mosque communities in Berlin.

There are no official figures on Muslims.

However, it is estimated that around 400,000 Muslims lived in the city.

Ramadan is of central importance for Muslims around the world.

During this month, which lasts 29 or 30 days, according to the Quran, fasting is one of the main duties of the believer.

Then Muslims usually refrain from eating, drinking and sex from dawn to sundown.

They should also take special care not to commit any sins.

Central Council of Muslims in Germany