Regional 2021: Mayors in favor of maintaining the ballot

Following the consultation launched by the government, a majority of mayors are in favor of holding regional elections on June 13 and 20. Jean Castex will defend the maintenance of these elections in front of parliament during a consultative debate on the issue, this Tuesday and Wednesday. &amp; Nbsp; 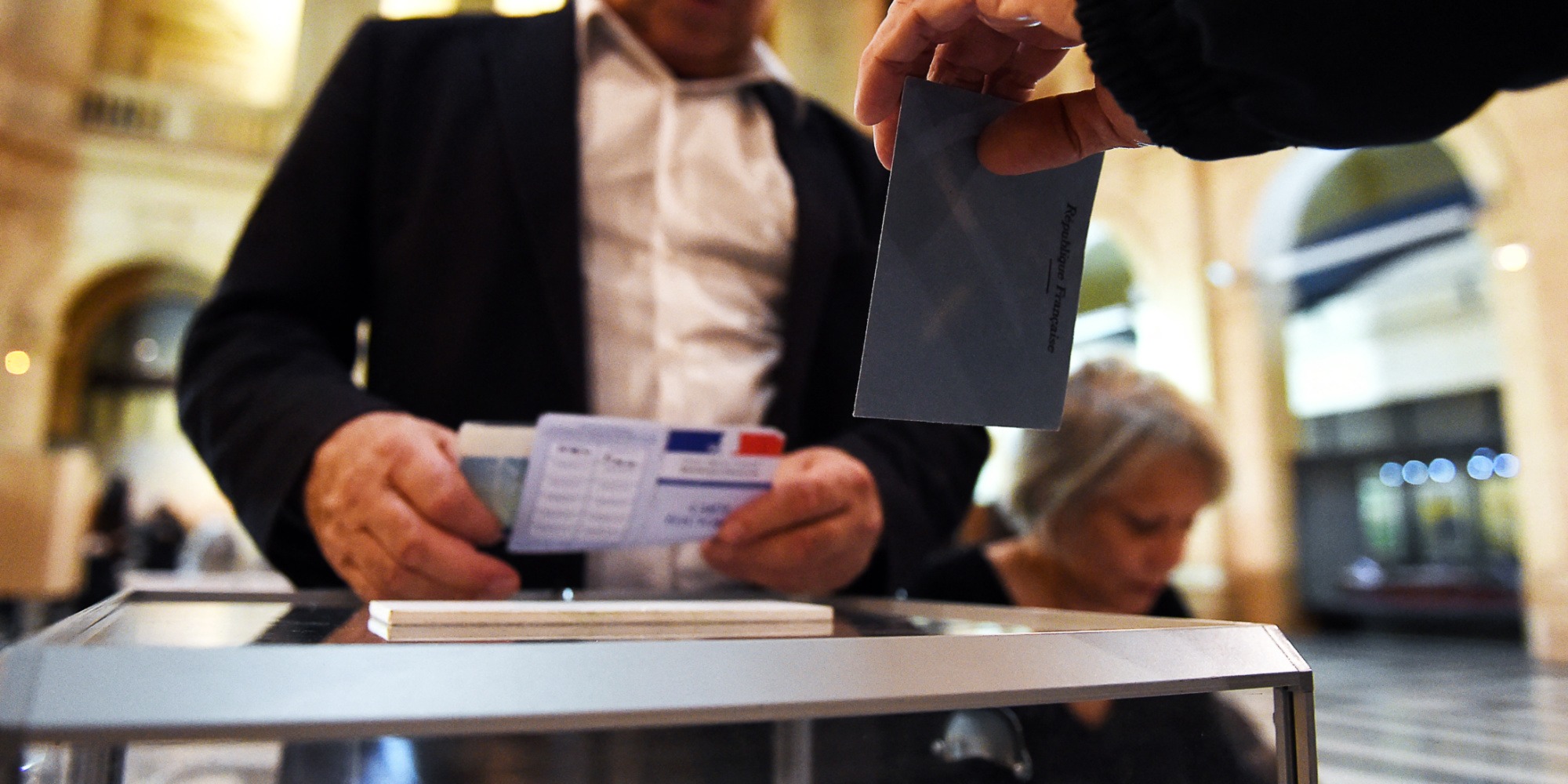 Following the consultation launched by the government, a majority of mayors are in favor of holding regional elections on June 13 and 20.

Jean Castex will defend the maintenance of these elections before parliament during a consultative debate on the issue, this Tuesday and Wednesday.

The French will have the opportunity to slip a ballot into the ballot box in a handful of weeks: after waltzes hesitation, the executive has decided to plead to maintain the regional and departmental elections in June despite the epidemic of Covid-19.

Prime Minister Jean Castex will defend this choice during a consultative debate on the issue scheduled for Tuesday and Wednesday in parliament.

The decision was taken after the controversial consultation launched this weekend by the executive with the mayors, a majority of whom (56%) voted to hold these two polls on June 13 and 20, as planned.

"The general interest above all political considerations"

About two-thirds (69%) of mayors responded.

Among them, 56% are in favor of maintaining the two elections on June 13 and 20 and 40% for a postponement, according to the results communicated by the Ministry of the Interior, confirming the position expressed by the associations of elected officials in a letter addressed to the executive dated last Thursday.

In a press release, the Association of Mayors of France (AMF), headed by former Minister François Baroin, welcomed the fact that elected officials "in accordance with the opinion formulated by its representative bodies (...) have demonstrated their desire that the electoral calendar be respected "and" able to place the general interest above all political considerations ".

By directly asking the mayors to respond via the prefects before Monday noon with "yes" or "no" to the question of whether the conditions recommended by the Scientific Committee seemed to be met to hold the elections, the government had drawn anger associations of elected officials and the opposition, who suspected him of wanting to postpone elections which were expected to be unfavorable for the majority.

Jean Castex, however, indicated last week that he favored "at this stage" the maintenance of the two ballots on the dates scheduled.

"La République en Marche is divided on the subject"

In a joint and virulent statement circulated under the name of "United Territories", the AMF, the Assembly of French Departments (ADF) and Regions of France accused the government "of being afraid of the verdict of the ballot box".

"What is playing, in reality, on the backs of the mayors and under the pretext of the health situation, is the postponement of local elections after the presidential and legislative ones because they would be non-essential elections", had deplored the three main ones associations of elected officials.

According to a parliamentary source, "LREM is shared" on the subject ", between the president of the National Assembly Richard Ferrand, on the one hand, and Stanislas Guerini, the general delegate of the party, and Christophe Castaner, leader of the deputies , which are "officially" for the maintenance. "Macron, in secret, is for the postponement", according to this source. These procrastination also come from the review clause provided for in the law approved this winter, which was to be based on an opinion from the Scientific Council, which ultimately did not rule on a possible postponement, leaving the responsibility to the executive at the beginning of April. With the temptation to postpone once again these polls initially scheduled for March?

"The government is the only decision maker"

Some considered as "an admission" the letter sent last week to Jean Castex by the President (LREM) of the National Assembly, Richard Ferrand, in which he feared that "the absence of an electoral campaign (...) further increases what is commonly called the leaving bonus ".

On the opposition side, criticism has burst forth, mainly among the Republicans who preside over several regions and intend to use the ballot as a springboard for the Elysee Palace.

"It's as if we were sending the mayor a sort of survey to ask them if the French should pay their taxes," said LR François-Xavier Bellamy MEP ironically on Sud Radio.

"We are not going to tell us the difference between the essential elections and those which are not," insisted on BFM-TV and RMC, Xavier Bertrand, president of Hauts-de-France and candidate for 2022, who said he was leaving political life if he was beaten at the regional level.

The debate announced in Parliament also aroused criticism: "It was at 4:27 pm by SMS, then 4:43 pm by a letter from the Prime Minister's office that we officially learned of the holding of a 50-1 debate (...) Au in the end, the government is the only decision-maker on whether or not to maintain the elections, it must not be discarded, "reacted Communist Senator Eliane Assassi.