The first trees have been set, bushes planted and perennials brought into the ground. The asparagus town of Beelitz will host the State Horticultural Show in 2022. The preparations are on schedule. 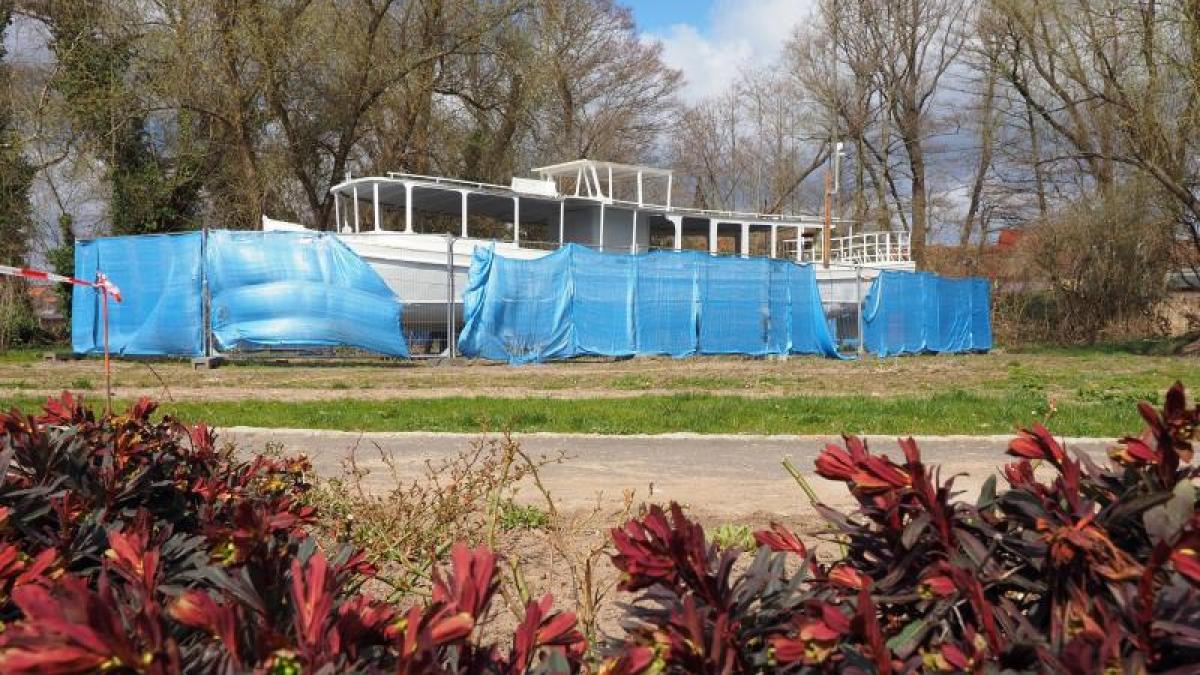 At the opening on April 14, 2022, there will be thousands of colorful and fragrant flowers, as announced by Mayor Bernhard Knuth (independent municipal alliance).

Gardeners would have their tricks to ensure that the tens of thousands of flower bulbs that were previously planted in autumn open their flowers on schedule.

A good half of the systems are already finished, the budget and schedule will be adhered to, said the mayor.

15 million euros will be invested in LAGA.

This creates something lasting, including many new attractions for tourists and the around 13,000 residents of the 1,000-year-old town in the Potsdam-Mittelmark district.

Half a million day tourists already come to Beelitz every year: because of the renovated old town, the treetop path and of course during the season because of the asparagus.

"Residents and guests should continue to benefit from LAGA in the future," said Mayor Knuth.

According to the city, the area of ​​the State Garden Show 2022 covers 15 hectares. Extensive parks with trees, bushes, hedges and roses are being created.

The park on the river Nieplitz is already finished.

A six-kilometer network of paths connects the facilities.

Flowers will be sown and onions planted on an area of ​​3800 square meters - most of them in the coming autumn.

There are also special areas for perennials and dahlias.

Depending on the season, there are then other eye-catchers.

A regional market in the city, for the first time in the history of the state horticultural show outside the paid area, will offer typical products.

At the Mühlenfließ a 200 meter long canal will be revived, which will carry water.

The festival area for events is being built nearby.

The rows of seats for the visitors are arranged like in an amphitheater.

A 6000 square meter playground is being built for the youngest guests.

Artists will present their works in many places.

Citizens can also leave something lasting behind and donate a bank in an asparagus design for the cityscape.

"We will be the longest horticultural show in Brandenburg with 201 days," said the mayor.

The sale of single and season tickets is expected to generate revenues of around 6.5 million euros.

The individual tickets in the various categories account for 6.1 million euros.

For the first time at a Brandenburg LAGA there is a bonus of 3 euros for users of local public transport - previously it was 2 euros.

Children and young people up to the age of 15 have free access to Beelitz.

There have been state horticultural shows in Brandenburg since 2000.

They cost millions of euros.

The shows promoted the image, identity and level of awareness of a municipality, according to Agriculture Minister Axel Vogel (Greens).

The whole region benefits from it.

The sense of citizenship and community will also be strengthened.

According to the minister, these effects are already tangible, visible and noticeable during the preparation of the show in Beelitz.

He emphasizes: State garden shows are more than a mere performance presentation by gardeners.

Brandenburg continues to rely on these shows.

The tender for the LAGA in 2026 is currently being prepared.

It should be clear by April 2022 which city will take over the baton from Beelitz.