The computer giant Microsoft offers itself a specialist in artificial intelligence: Nuance Communications. The operation cost Microsoft $ 19.7 billion. This is the second ... 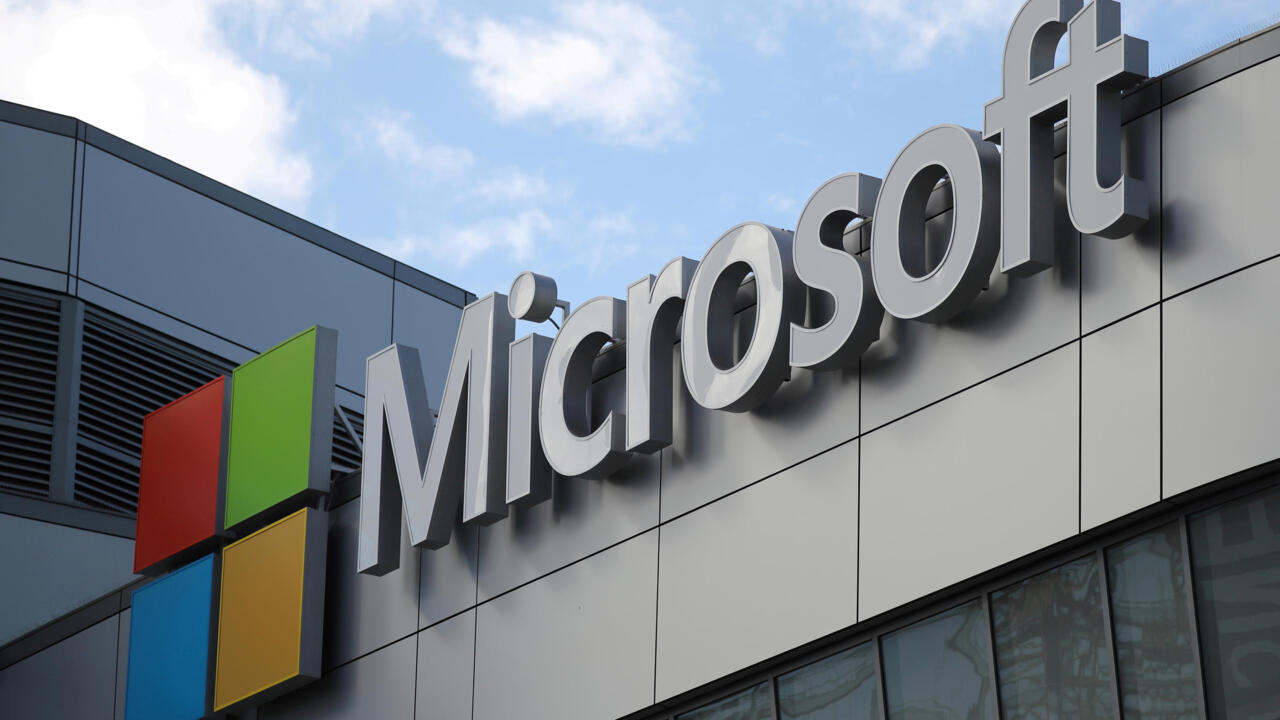 The computer giant Microsoft offers itself a specialist in artificial intelligence: Nuance Communications.

This is the second largest acquisition for Bill Gates' firm after purchasing LinkedIn in 2016.

Based in Burlington, on the outskirts of Boston, Nuance Communications, founded in 1992, creates and markets imaging and voice recognition software, particularly in the healthcare sector.

Its takeover by Microsoft is one more example of the diversification strategy undertaken at a forced march since the early 2000s by the group created by Bill Gates.

Already present in video games, in the cloud, the Redmond group also owns Skype, the software for making internet phone calls, and the professional social network LinkedIn, acquired in 2016 for $ 27 billion.

With this new acquisition, Microsoft is gaining a foothold in the popular artificial intelligence sector.

Artificial intelligence is the top priority in the tech industry, and healthcare is its most urgent application

However, this operation does not mark the beginning of the partnership between the two companies, because since 2019 they have been collaborating in

, a sector which has grown thanks to confinements around the world, in the midst of the Covid-19 pandemic.

Also to listen: Artificial intelligence at the service of medicine in Africa

It is also under the pressure of the pandemic that the IT giant has integrated into its Teams videoconferencing software a program from its partner that allows the transcription of medical conversations remotely.

Nuance Communications will keep its current CEO, Mark Benjamin, at its helm.

The company, which employed more than 7,100 people as of September 30, reported sales of $ 1.48 billion last year.

As of the announcement of the takeover, the company's title jumped 16% on the stock market.

In addition to the interest of such an acquisition for Microsoft in the health and technology sector, this acquisition "

In addition, the Anglo-Saxon press has echoed in recent months discussions for other acquisitions, including that of the photo platform Pinterest in mid-February, in a potential transaction at $ 51 billion, and that of the popular instant messaging platform Discord in late March for around $ 10 billion.