Six days that they had not spoken, since the “Sofagate” in Ankara caused much ink to flow. The President of the European Commission Ursula von der Leyen received this Monday at the end of… 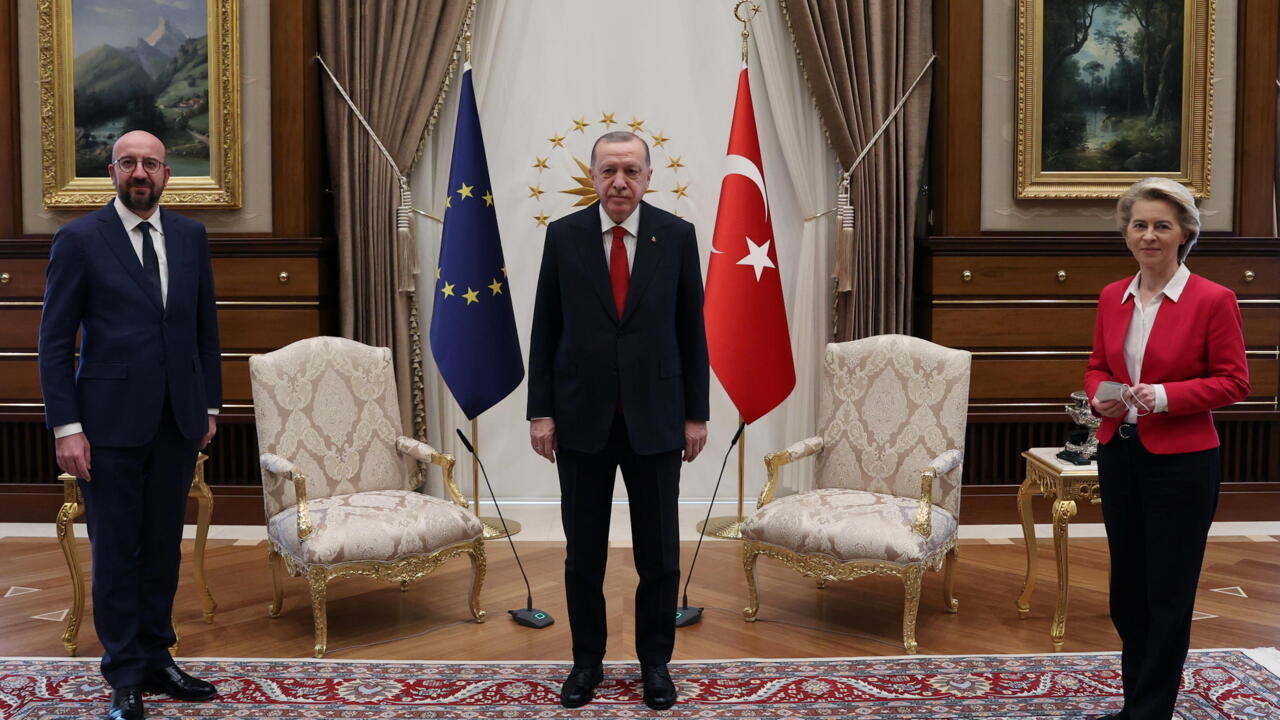 Six days that they had not spoken, since the “Sofagate” in Ankara caused much ink to flow.

" over the Ankara incident, but we can not say that the atmosphere between them has really improved.

I will not allow such a situation to happen again

" here is in summary, what Ursula von der Leyen said to Charles Michel.

Two hours of discussions and a usual weekly meeting trivialized those around them.

However, there is no real doubt about the icy atmosphere that was to reign.

There was this very curt warning from the president of the committee and then there is also this showdown on protocol precedence which continues.

We must find a modus vivendi

" explained the spokesperson for the president of the committee.

His services sent a memorandum to Charles Michel's collaborators.

A text in 5 perceived points.

It is a close friend of the President of the European Council who says it as so many conditions which will weaken him.

Several times in recent days the President of the European Council has tried to restore his image.

I am not sexist

" he repeated during interviews with various European media.

The President of the European Council has not finished with this affair, just like Ursula von der Leyen, MEPs are asking to hear him in plenary.

►Also read: "Sofagate" in Ankara: after the diplomatic quack, Turkey blames the EU