C1: Paris SG-Bayern, confirm the feat Paris (AFP) Objective last square! Paris Saint-Germain can eliminate the best team of the moment, Bayern Munich, and assert itself as the contender who goes up in Europe, Tuesday (9 p.m.) in the quarter-final second leg of the Champions League, provided the feat is confirmed. of the outward journey (3-2). Close at hand, and not only the firm one of Keylor Navas. If the duo Kylian Mbappé (a doubl 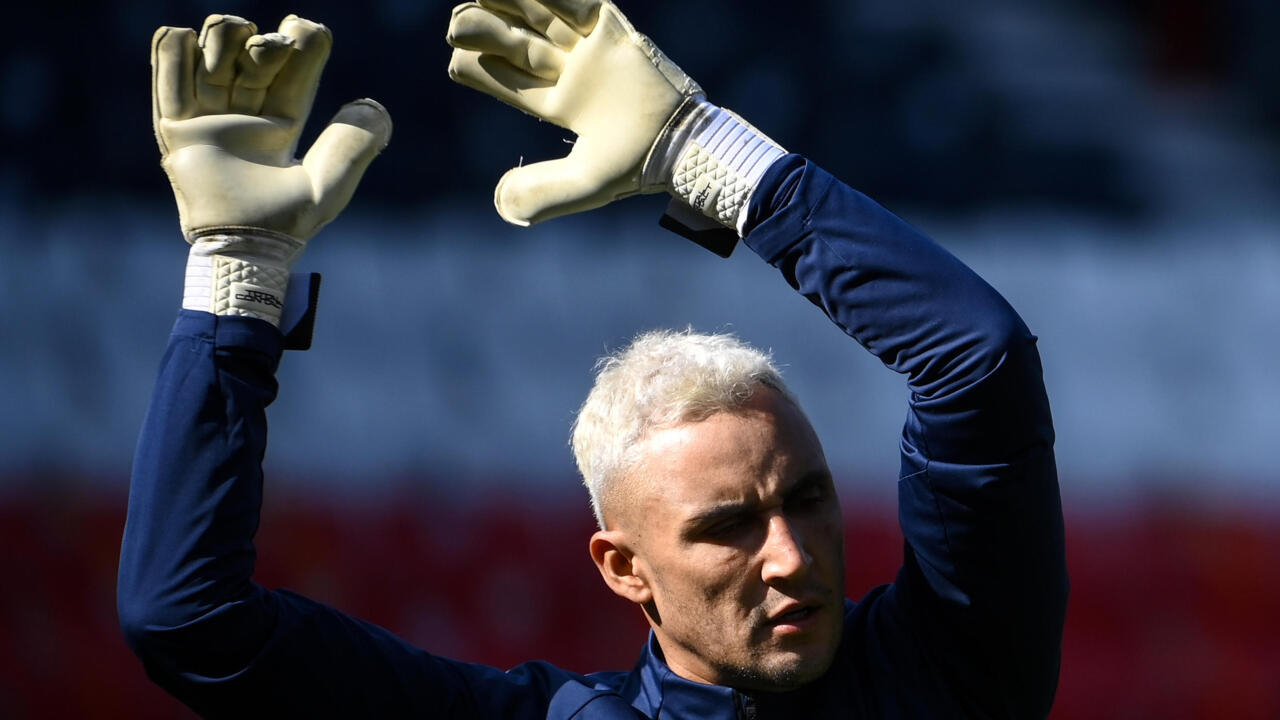 Paris Saint-Germain can eliminate the best team of the moment, Bayern Munich, and assert itself as the contender who goes up in Europe, Tuesday (9 p.m.) in the quarter-final second leg of the Champions League, provided the feat is confirmed. of the outward journey (3-2).

Close at hand, and not only the firm one of Keylor Navas.

If the duo Kylian Mbappé (a double) / Neymar (two assists) demonstrates the same genius, if the defense puts the same intensity and the whole team the same sense of sacrifice, PSG can leave the defending champion and join the last square of C1 for the second year in a row.

It would also be the third time in its history.

And this revenge against Bayern, who had beaten him last year in the final (1-0), looks a bit like the first time for the Parisian club.

In 1995, already, he had brought down one of the best teams in the world, FC Barcelona of Johan Cruyff and Hristo Stoitchkov, by confirming at home the good result of the first leg (1-1, 2-1).

What a pity that the Parc des Princes is still empty, due to the pandemic, and cannot roar as it did on Vincent Guérin's 2-1 goal ...

The heirs of Luis Fernandez and David Ginola will have to put in the essential ingredients of legendary evenings: the same intensity, the same defensive solidarity, and the same Mbappé and the same Navas as on the first leg.

And also the same success, since Bayern had finished with 31 shots to 6!

But no one in Bavaria has moaned when reading these figures.

This is the reality of the very high level, the Bavarian giant knows it and intends to respond on the ground, even greatly diminished by injuries.

Assessment: six executives of the workforce probably absent, even if there is still hope for Hernandez, and two very solid substitutes, Roca and Douglas Costa, out of the circuit.

If Flick can count on a decent starting XI in Paris, he won't have a bench, which is a big disadvantage.

Saturday against Union Berlin (1-1), he aligned almost a B team, by playing three young people from the reserve plus two elements who have played almost no role this season, Bouna Sarr and Tanguy Nianzou.

Finally Kingsley Coman, released Saturday after taking a hit, and Jamal Musiala, victim of cramps, should both be OK Tuesday night.

On Saturday, Flick spared Benjamin Pavard, David Alaba and Leroy Sané, who only entered the second half, and Eric Maxim Choupo-Moting, who should still start at the Parc des Princes, was taken out in the 58th minute.

Injuries also handicap PSG, which will have to deprive itself of Mauro Icardi and, above all, of captain Marquinhos, affected by an adductor and forfeit according to several media.

Another concern, the middle boss, Marco Verratti (Covid), will not be able to start the match, warned Mauricio Pochettino.

The Parisian coach could play as in Alsace the hinge Presnel Kimpembe-Danilo Pereira, taking advantage of the good pass from the Portuguese, or combine Abdou Diallo with the world champion.

The Argentinian will not have his pair of aces in the middle, after the excellent interim of Idrissa Gana Gueye and Danilo, then Ander Herrera, in Munich.

If "Poche" records the return of suspension of Leandro Paredes, very good in Strasbourg (4-1), Verratti, back from isolation, is still a little fragile.

Suspended in Ligue 1, Neymar is quite fresh.

All PSG supporters hope to see him at the same level of talent and involvement as on the first leg, where he delivered two delicious "assists".

Finally Kylian Mbappé hasn't rested much lately, but is it really necessary?

A double in Munich, a brilliant goal in Strasbourg, "Kyky" has been walking on the water for a week.

He even danced in the snow of Munich: he is ready for what could be the most beautiful European spring in the history of PSG.