Live operation for the next development stage at 5G starts

5G mobile communications in Germany have so far been based on the previous LTE standard in the core network. Vodafone is now activating the next development stage on a grand scale, which promises short data runtimes in particular. This is noticeable right from the start in Frankfurt. 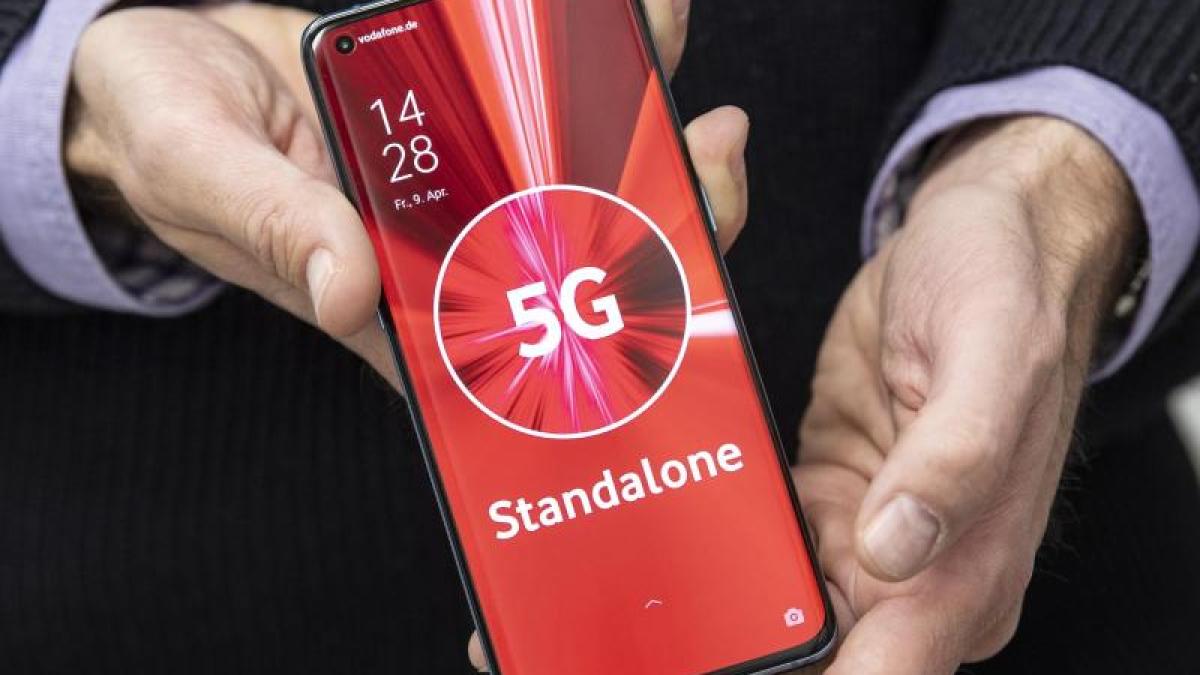 Düsseldorf / Frankfurt / Main (dpa / lhe) - Vodafone has converted important parts of its 5G mobile network in Germany to the next stage of development, which does not require the previous LTE technology.

"We are the first network operator to put the LTE training wheels aside with 5G and start with a 5G core network," said Vodafone's Germany boss, Hannes Ametsreiter, on Monday.

The new "5G Standalone" version, which does not require an LTE anchor, is characterized above all by extremely short data runtimes.

This low “latency” is of interest to commercial users, who can use it to control technical devices remotely without any delay.

This could be used to control excavators remotely in real time.

Private users benefit from the short data runtimes when playing online computer games, for example, because they can react without delay.

With a low latency, augmented reality applications are also facilitated, in which virtual content is displayed in a real environment in real time.

At Vodafone, the very low latency times are noticeable right from the start in Frankfurt / Main and the surrounding area, because this is where the first 5G core network is located.

Vodafone is not the only provider dealing with the issue: Deutsche Telekom has been testing the next stage of development “5G Standalone” since February in Garching near Munich, but has not yet announced any major live operation in the area.

The Vodafone competitor Telefónica (O2) has announced the start of “pure” 5G operation this year.