In the beginning it was just an "incident", now Tehran speaks of "terror": Shortly before the continuation of the nuclear negotiations in Vienna, there was a cyber attack on the Iranian nuclear facility in Natans. 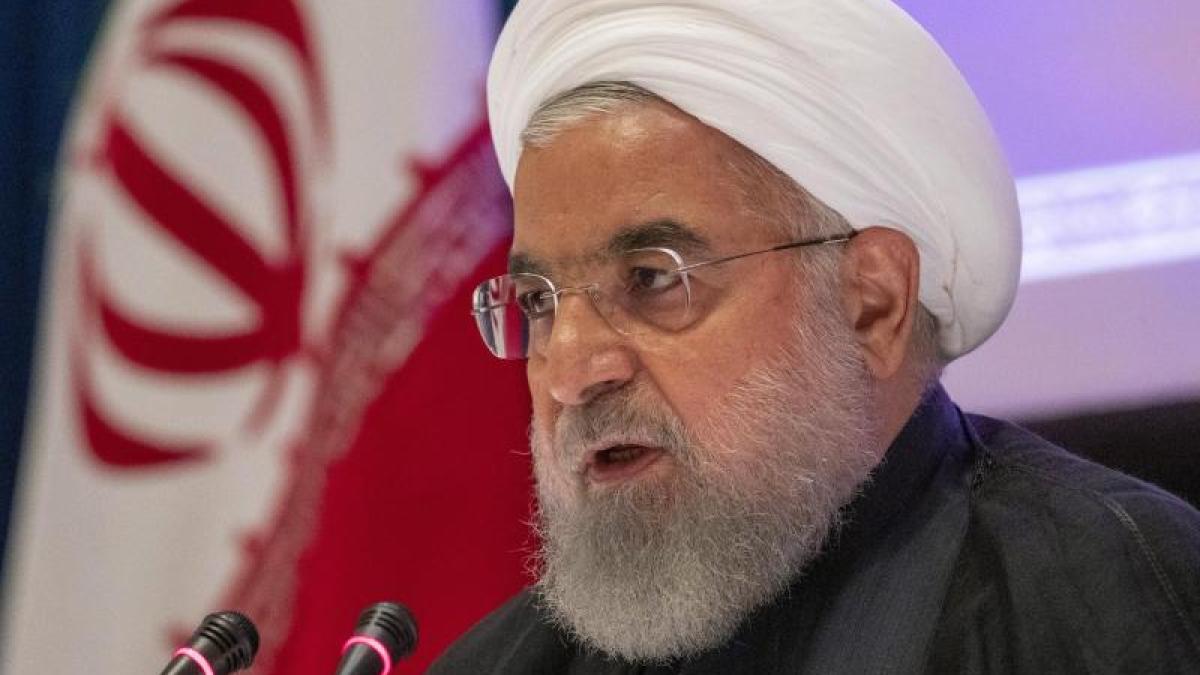 Tehran / Jerusalem (dpa) - Iran's Foreign Minister Mohammed Dschawad Sarif has described the cyberattack on Natan's nuclear facility as an act of terrorism and blamed Israel for it.

Among other things, new centrifuges for uranium enrichment are being manufactured in the facility in central Iran.

"The Zionists (Israelis) want to use these terrorist operations to sabotage Iran's nuclear achievements and the nuclear negotiations (in Vienna)," Sarif said in parliament on Monday.

But neither will happen.

"Our revenge is that we will continue successfully in both areas," said the Iranian chief diplomat, according to the state news agency IRNA.

Israel has not yet commented on the allegations.

The Israeli Chief of Staff Aviv Kochavi said on Sunday after media reports at a memorial ceremony for fallen soldiers on Mount Herzl in Jerusalem: “The activities of the Israeli army in the Middle East are not hidden from the enemy.

They watch us, see our abilities, and carefully consider their steps. "

Israel regards the Iranian nuclear program as a serious threat because Iran has missiles with a range of up to 2,000 kilometers that could hit any part of Israel.

If the missiles were equipped with nuclear warheads, Israel's existence would be seriously threatened.

Tehran stresses that it has no nuclear warheads and that it only uses missiles in the event of a retaliatory strike.

After the cyber attack on the Natans nuclear facility on Sunday, there were initially different reports, as was the case with a similar attack at the same location last summer.

The Iranian nuclear organization AEOI initially spoke of a harmless power failure in one of the workshops outside the facility.

But then AEOI boss Ali Akbar Salehi described the incident as a “nuclear act of terrorism”, but did not provide any details.

The exact cause of the attack and the extent of the damage are still being investigated.

But according to Foreign Minister Sarif, only the production line of the older centrifuges was damaged in the act of sabotage.

“Our facilities are full of newer centrifuges for this,” said the minister.

Among other things, a new generation of centrifuges is being manufactured in the Natans plant, with which Iran can accelerate and increase the uranium enrichment process - currently at 20 percent.

According to AEOI spokesman Behrus Kamalwandi, no one was injured in the incident in Natans.

However, it was later reported that the spokesman fell while visiting the facility and had to go to hospital with injuries to his leg and head.

The nuclear negotiations between Iran and the five remaining partners - China, Germany, France, Great Britain and Russia - will continue on Tuesday in Vienna.

Ruhani is particularly concerned with lifting the sanctions that Biden's predecessor Donald Trump imposed on Iran after he left the deal in 2018.

If the US sanctions were lifted, the chances of the reformers around Ruhani in the presidential election would increase again.