On the occasion of Prince Philip's funeral, Harry reunites with the royal family. Will there be a reconciliation - especially with Brother William? 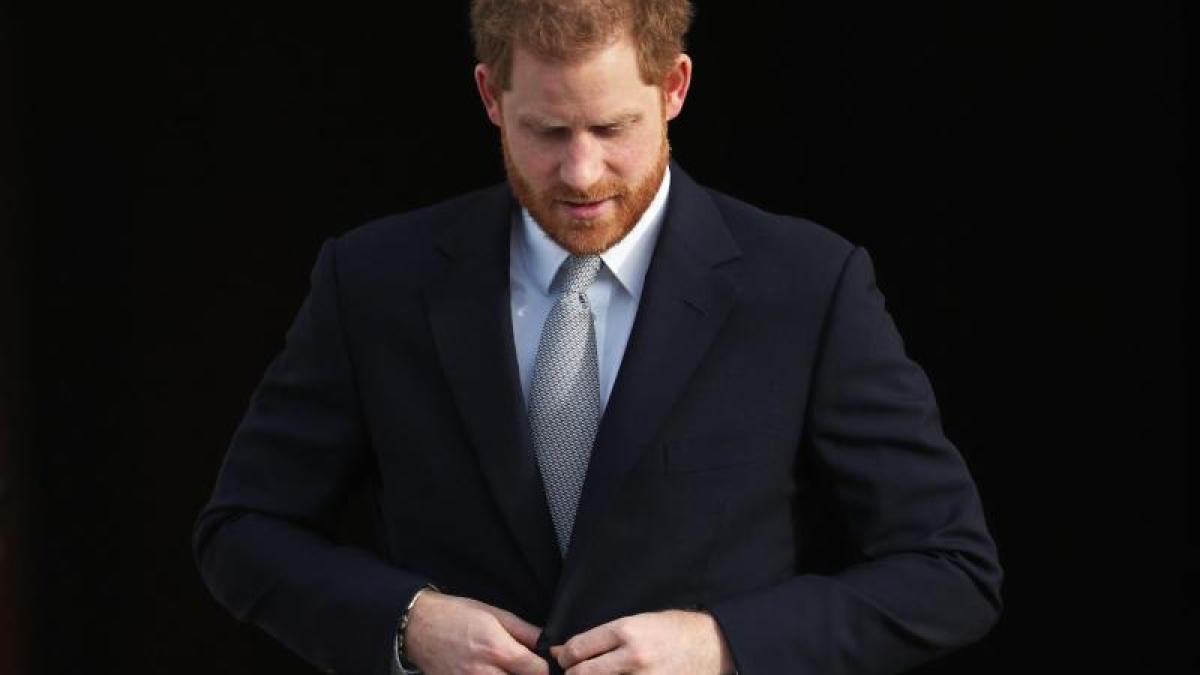 London / Windsor (AP) - Prince Harry (36) has arrived in Great Britain after officially unconfirmed media reports after the death of his grandfather Prince Philip.

He is due to attend the funeral service in Windsor next Saturday (April 17th).

Meghan Markle not on site because of pregnancy

His wife Duchess Meghan (39) did not travel.

The pregnant woman had been advised against the trip by her doctor, a spokesman for the palace said.

Harry and Meghan had withdrawn from the inner circle of the royal family a little over a year ago and moved their center of life to California with their one-year-old son Archie.

You are expecting a girl to be born in summer.

It is unclear whether the royals will use the opportunity for a reconciliation, as speculated by the British media.

Prince Harry had fallen out especially with his brother Prince William (38) and his father Prince Charles (72).

At the center of the dispute are allegations from Harry and Meghan about lack of consideration for the couple and even racist remarks within the family.

The main reason for explosives was that the two spread all of this in public during a sensational interview with US talk show legend Oprah Winfrey.

Since then, there has been an ice age.

The funeral service will be televised

It is broadcast live on television - in Germany by RTL.

The service is to begin at 4 p.m. (CEST) with a nationwide minute of silence.

Because of the corona rules, only 30 mourners are allowed.

There should be no public procession.

Instead, the Philips coffin is to be driven in a specially adapted Land Rover within the castle walls to the chapel, followed by a small mourners consisting of Prince Charles and other family members.