US Defense Secretary Lloyd Austin arrived in Israel on Sunday on the first visit of a senior official in President Joe Biden's administration, whose stance on Iran has alarmed Prime Minister Benjamin Netanyahu's government. 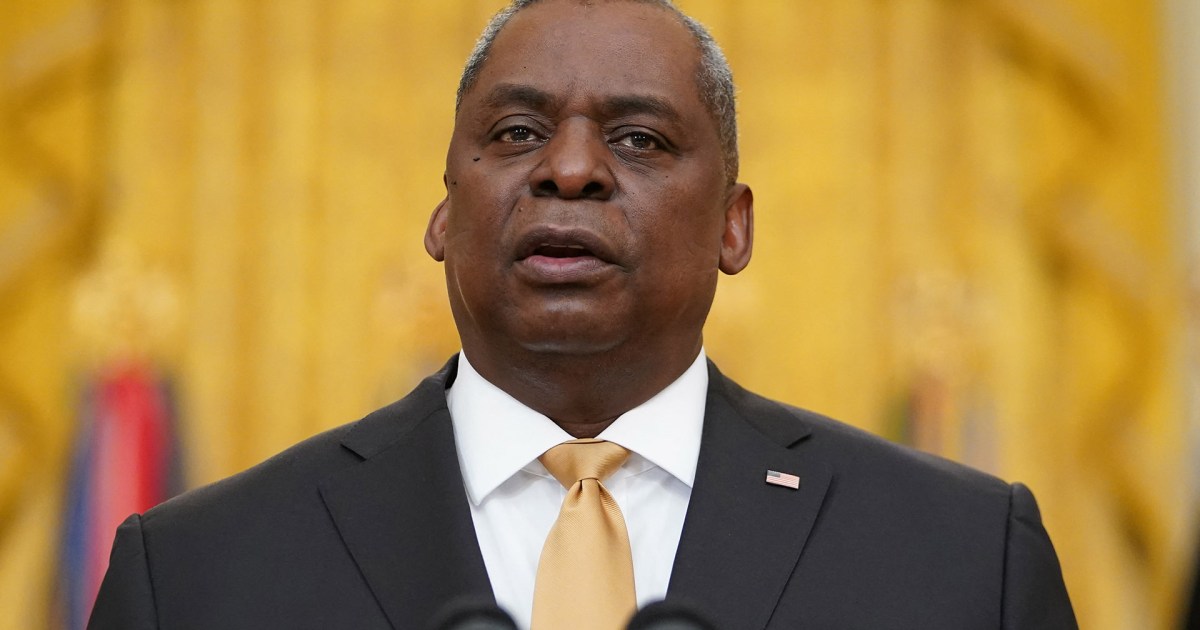 US Defense Secretary Lloyd Austin arrived in Israel on Sunday on the first visit of a senior official in President Joe Biden's administration, whose stance on Iran has alarmed Prime Minister Benjamin Netanyahu's government.

Austin is scheduled to meet Netanyahu and Israeli Defense Minister Benny Gantz during the two-day visit, which Israeli officials have said will include discussions about US arms supplies to Israel.

Washington is seeking to reassure Israel on issues related to regional security with the resumption of talks, so far indirect and inconclusive, about the United States' return to the 2015 nuclear deal between major powers and Iran, from which the administration of former President Donald Trump withdrew.

Israel has been criticizing the nuclear deal, seeing it as placing temporary restrictions on Iran's nuclear capabilities, paving the way for Tehran to produce bombs in the long term.

It says it will not stick to the diplomatic approach.

And both Israel and Iran announced in recent weeks that their ships were subjected to acts of sabotage at sea.

Syria accuses Israel of launching air strikes on its territory.

Israel says it is trying to stop the Iranian troop build-up inside Syria.

Austin will tour the Nevatim Air Force base and visit the Holocaust Memorial and another memorial to the dead in Jerusalem.

The visit of the US Secretary of Defense comes days after the start of talks with representatives of the parties participating in the nuclear agreement in Vienna, to urge the United States to return to it.

Former US President Donald Trump withdrew from the nuclear deal in 2018.

The Vienna talks focus on lifting the economic sanctions reimposed by Trump and on pushing Iran to comply after it responded to the US move by freezing many of its commitments.

According to all parties, the talks in which Washington is not directly participating and during which the European Union acts as a mediator, have had a good start.

Israel opposes the United States returning to the agreement.

Netanyahu said last week that Israel would not abide by its terms.

"The agreement with Iran, which would pave the way for possessing nuclear weapons that threatens our existence, will not force us in any way," he added in a speech on the eve of the Holocaust remembrance.

Reports indicate that Iran and Israel have recently exchanged attacks on merchant shipping.

According to the US Department of Defense (Pentagon), the Austin tour includes Germany, Britain and Belgium.