President of Ukraine Volodymyr Zelenskyy expressed condolences after the death of the husband of Queen Elizabeth II, Duke Philip of Edinburgh. 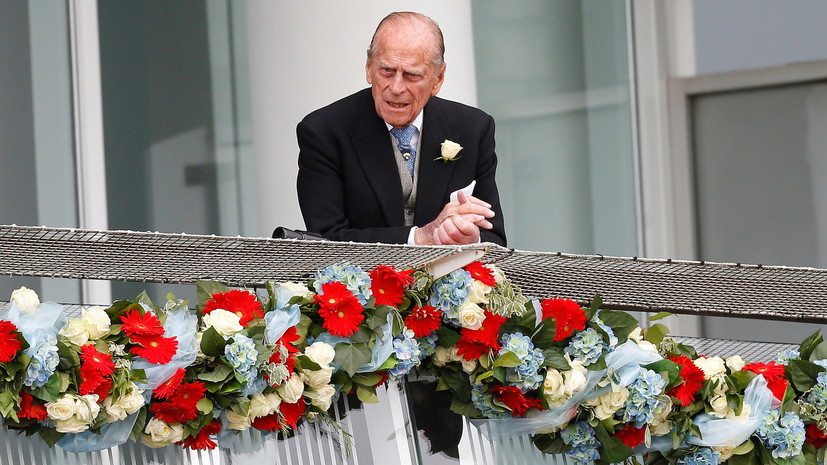 “Deepest condolences to the royal family.

An irreparable loss to the British people.

Ukraine is mourning along with Great Britain, ”Zelensky wrote on Twitter.

On April 9, the husband of Queen Elizabeth II of Great Britain, Duke Philip of Edinburgh, died at the age of 100.

Russian President Vladimir Putin, as well as leaders of other countries and organizations, expressed condolences over the death of Prince Philip.