Vaccinations against the corona virus are to continue in Europe. New negotiations are pending for this, as the EU Commission has now announced. It's about cans for children and refreshments. 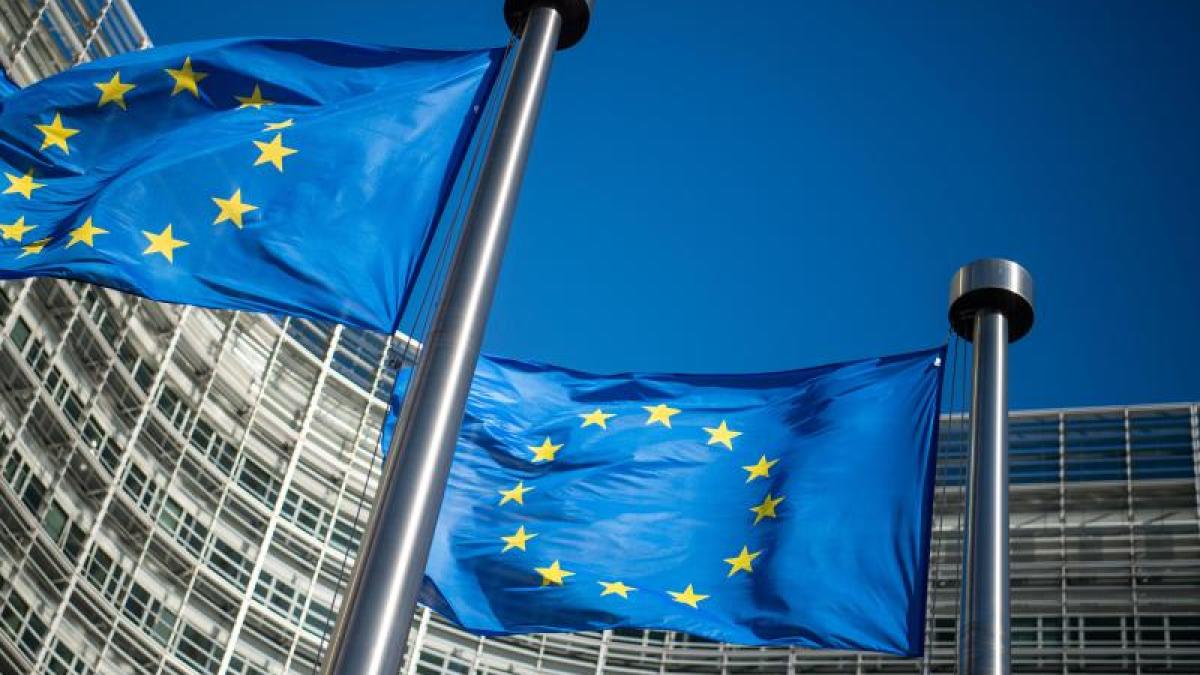 Brussels (dpa) - The EU Commission wants to order up to 1.8 billion Corona vaccination doses for refreshments and for children.

The Brussels authority presented corresponding plans on Friday in the responsible committee of the member states, as the German press agency learned from EU commission circles.

Initially one will negotiate with the manufacturer Biontech / Pfizer.

The «Welt» had previously reported on the plans.

Specifically, it should go to an order of 900 million cans and an option for a further 900 million, as it was said.

On the one hand, this is intended to vaccinate the 70 to 80 million children in the EU.

So far, no vaccine for children and adolescents has been approved in the international community.

In addition, the protection of people who have already been vaccinated should be refreshed with these vaccines.

The first cans should be delivered this year.

One of the criteria of the EU Commission is that the vaccines are based on mRNA technology, as it was called.

With the preparations from Biontech / Pfizer and Moderna, two vaccines of this type have so far been approved in the EU.

Curevac's remedy could be added in the summer.

Further criteria are that the vaccine is produced in Europe and that the company has sufficient production capacity.