A fire broke out in a residential building in Voronezh

In Voronezh, a fire broke out in a residential building. Rescuers have already localized the fire. 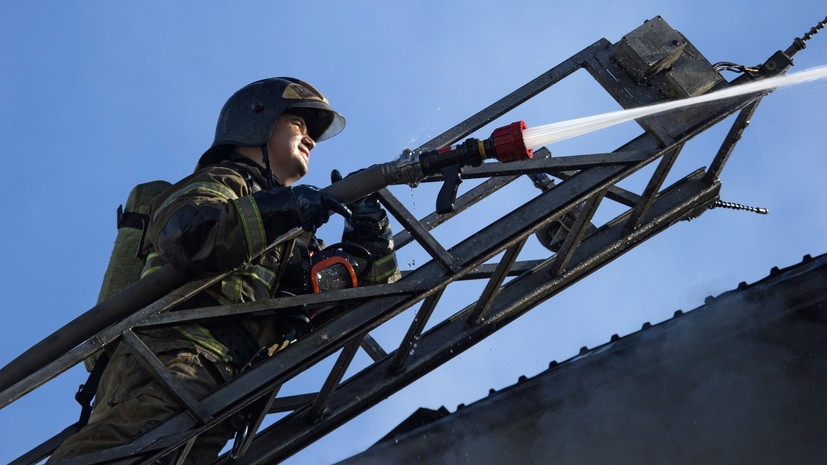 This was reported by RIA Novosti with reference to the Russian Emergencies Ministry.

It is noted that the fire took place in a five-story building.

All residents were evacuated.

According to preliminary data, no one was injured as a result of the fire.

Earlier, in the village of Chapaevo, Khangalassky district of Yakutia, four people, including two children, were killed in a fire.