Tennessee allows pistols to be carried without a permit

US President Joe Biden is campaigning for a tightening of gun laws in the country. Still, a law in Tennessee now allows most citizens to carry their guns openly without further authorization. 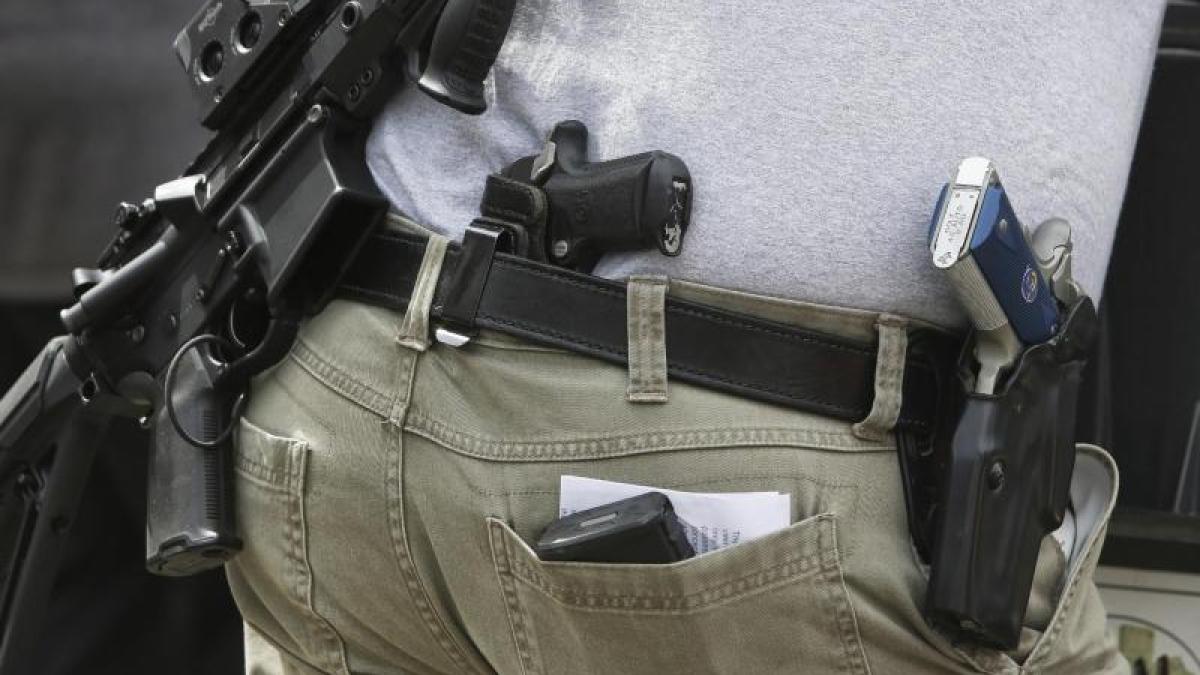 Nashville (AP) - In the southern US state of Tennessee, from July onwards, most adults no longer need a special gun license to carry pistols concealed or openly.

Republican Governor Bill Lee said it shouldn't be difficult for law-abiding citizens to exercise their constitutional right to carry a gun.

The law he signed on Thursday (local time) allows most citizens who are at least 21 years old and legally in possession of their handguns in public without further authorization.

According to the local newspaper "Tennessean", security leaders opposed the relaxation of the gun law.

However, the change in the law does not apply to larger weapons such as rifles.

The new regulation also tightened the maximum prison sentence for the theft of certain weapons from 30 days to 180 days.

In the United States, some of the 50 states allow weapons to be carried openly or covertly without the need for special permits or training.

Compared to Europe, gun law in the US is generally very lax.

US President Joe Biden, a Democrat, had on Thursday in view of the prevailing gun violence in the United States, strongly advocated tightening gun law.

"Gun violence in this country is an epidemic," said Biden when presenting various measures with which he wants to make gun law a little stricter.

It is also a cause for shame for the United States at the international level.

"It is long overdue for us to act."

In the United States, there are regular fatal incidents involving firearms, which are usually easy to buy there.

Around 60 percent of the cases were suicides and around 30 percent homicides.