Covid-19 and too small delegation: Jean Castex cancels a visit to Algeria

Prime Minister Jean Castex canceled his planned visit to Algeria on Sunday, a symbol of the warming of relations between the two countries. The reasons given are sanitary, but also diplomatic. The size of the French delegation, reduced due to the epidemic, was deemed insufficient by the Algerian authorities. &amp; Nbsp; 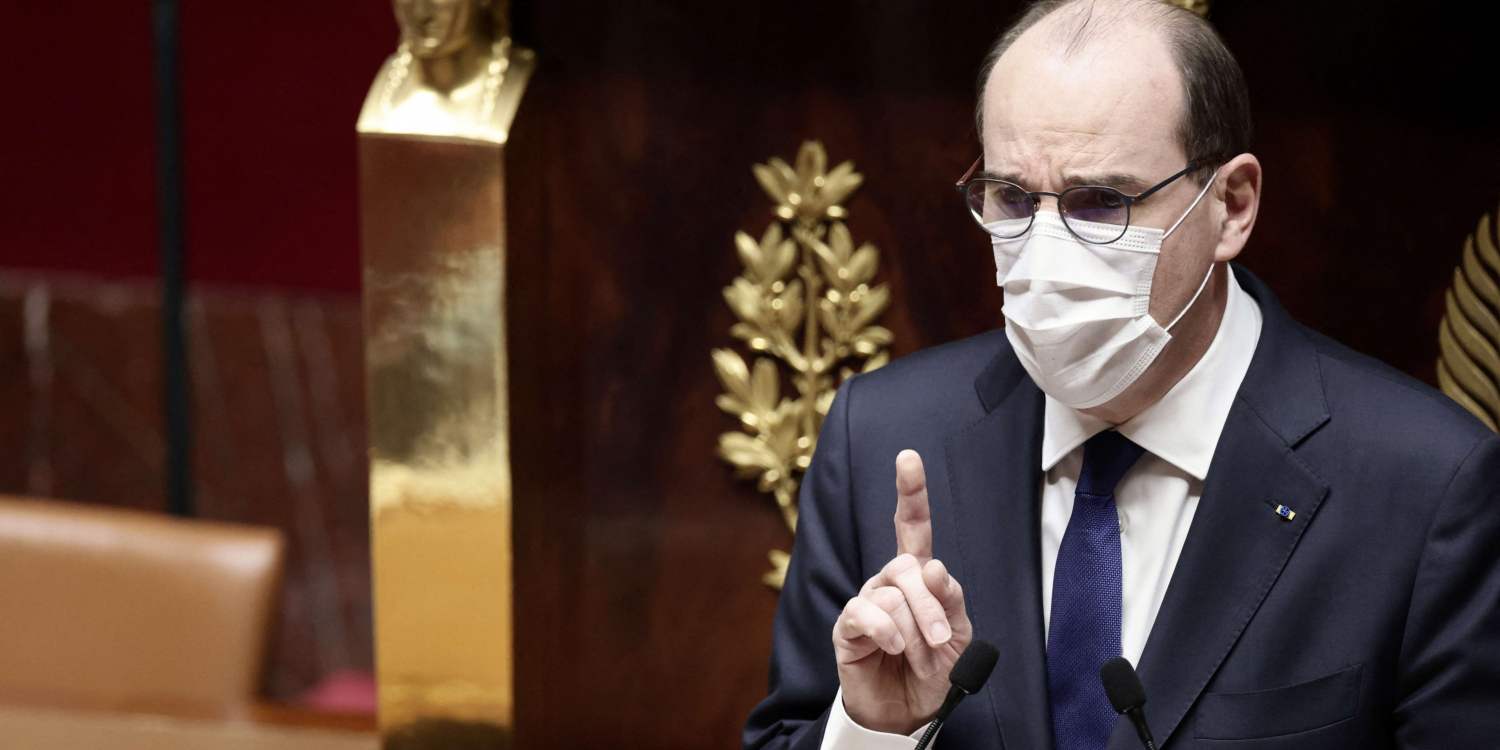 Prime Minister Jean Castex canceled his planned visit to Algeria on Sunday, a symbol of the warming of relations between the two countries.

The reasons given are sanitary, but also diplomatic.

The format of the French delegation, reduced due to the epidemic, was deemed insufficient by the Algerian authorities.

Prime Minister Jean Castex gives up his trip to Algeria, initially scheduled for Sunday, due to sanitary conditions.

A trip that should have been one of the symbols of the warming initiated by Presidents Emmanuel Macron and Abdelmadjid Tebboune between the two countries with tumultuous relations.

Paris and Algiers were to come together for a "high-level intergovernmental committee".

This meeting between ministers was to allow discussions around diplomacy, security, education but also contracts.

Coronavirus: follow the evolution of the situation Friday, April 9

The last time such a meeting was held was in 2017 in Paris.

And the country expected a similar delegation in return.

Impossible because of the Covid, replied Matignon, who offered to make the trip in a small format with some important ministers such as Jean-Yves Le Drian or Bruno Le Maire.

The Algerian authorities considered the format insufficient, hence the cancellation.

"The visit was reduced to a single day and the delegation to four ministers. It is a sub-format when there were many bilateral issues to study," confirmed an Algerian source.

In Paris, we refuse to suggest that this postponement illustrates possible difficulties with Algiers.

A warming of relations?

As a preamble to the now postponed visit, the Chief of Staff of the French Armies, General François Lecointre, was received in Algiers on Thursday by the Chief of Staff of the National People's Army (ANP) Saïd Chanegriha for an unannounced trip during which the Algerian military requested assistance from Paris for the "rehabilitation" of French nuclear test sites in the Sahara 60 years ago.

France has embarked on a work of memory on the Algerian war, opening its archives or still recognizing the responsibility of the army in the death of an independence activist.

Emmanuel Macron's initiatives are part of the memorial recommendations of historian Benjamin Stora, whose report has been criticized in Algeria for not notably advocating an "apology" from Paris.

Obviously, the number of ministers present during a trip still greatly conditions the dialogue between the two countries.