The DFB Cup semi-finals are now fixed. Werder Bremen will face RB Leipzig after beating Jahn Regensburg at the end of April. Borussia Dortmund plays against Holstein Kiel. Werder is proud of the man of the day, Yuya Osako, who does not have an easy position in Bremen. 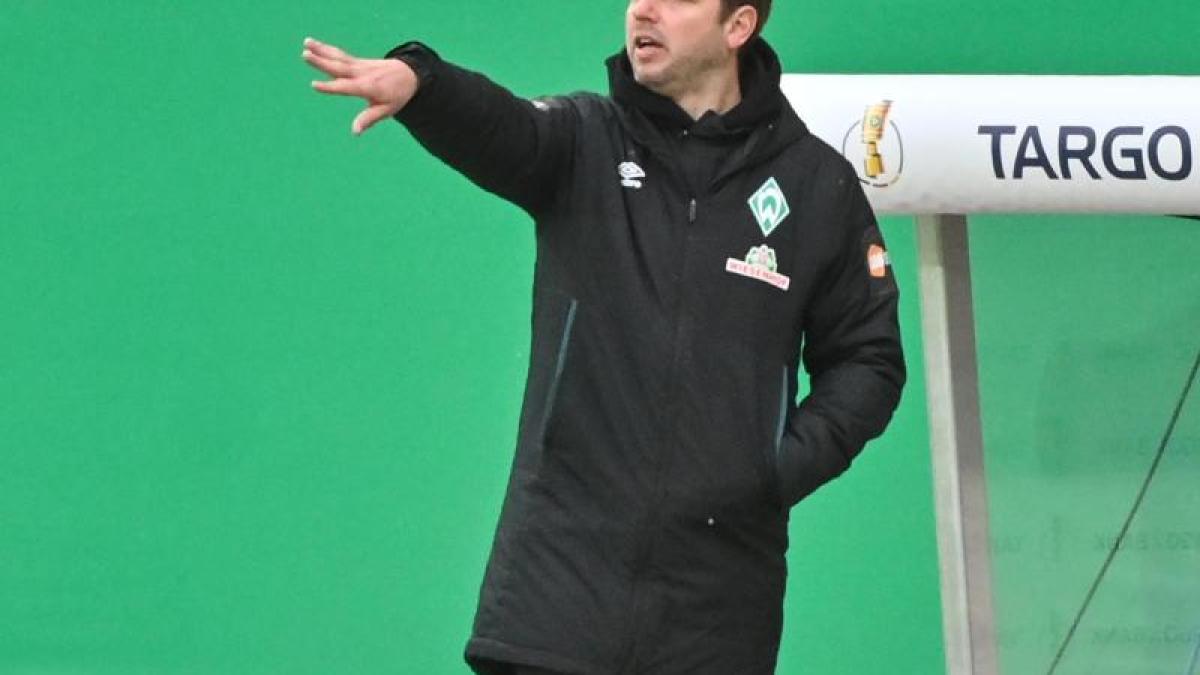 The Japanese was the man of the day in the 1-0 (0-0) on Wednesday evening against second division Jahn Regensburg.

Osako's goal in the 52nd minute was only the offensive player's first goal of the season.

"I would not speak of a redemption, but I am very happy for him because he is a very, very good character who is sometimes a bit reserved," said coach Florian Kohfeldt about the 30-year-old national soccer player.

Osako's “standing in Bremen” is “not always so great”, although “he does a lot of important things for the team”.

He accepted a wonderful pass from Marco Friedl with his chest and then turned it into something worth seeing.

The template provider praised the goal of his Japanese teammate as a “sensational goal”, who, however, missed the early decision in the 66th minute.

Before the seminal weeks about staying up in the league with Osako, Kohfeldt said with certainty: "He will be very important".

Werder made it into the cup semi-finals for the 23rd time - only FC Bayern Munich made it 31 times more often.

In the first semifinals on April 30, Bremen's league rivals RB Leipzig will receive them.

The final will take place on May 13th in Berlin.

Even after their first quarter-finals, which had to be postponed by more than four weeks after several corona cases at Jahn, the eliminated Upper Palatinate were not too kinked at all.

«There is no disappointment with us.

We can be proud of what we achieved in the cup this year, ”said coach Mersad Selimbegovic.

Now the "full focus" is on everyday life in the 2nd Bundesliga, where the Upper Palatinate fight to stay in the league.