The Federal Antimonopoly Service (FAS) has named the cold winter as one of the reasons for the rise in prices for liquefied gas in Russia. 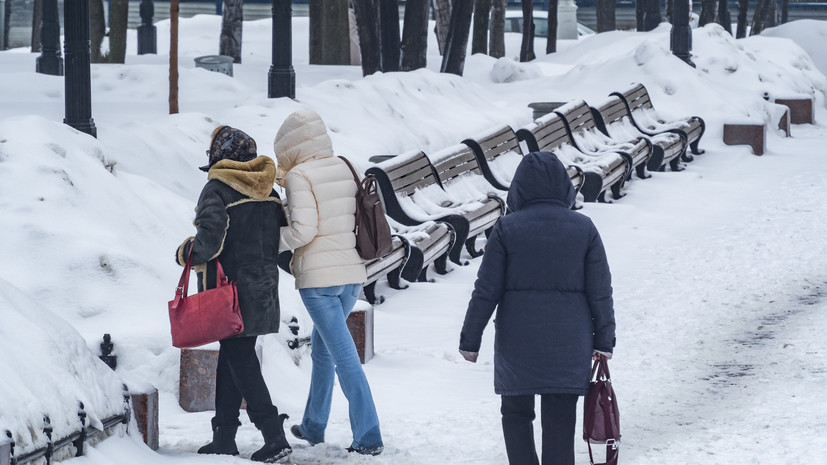 As TASS was told in the press service of the FAS, low temperatures, combined with other factors, this winter caused a rise in prices for liquefied petroleum gases (LPG), which are used, among other things, for heating houses.

However, the measures taken by the government in early March have already led to the fact that the exchange price for LPG is decreasing.