For a long time, the vaccination campaign in Germany was slow. With the entry of general practitioners, the number of vaccinations is now increasing sharply. 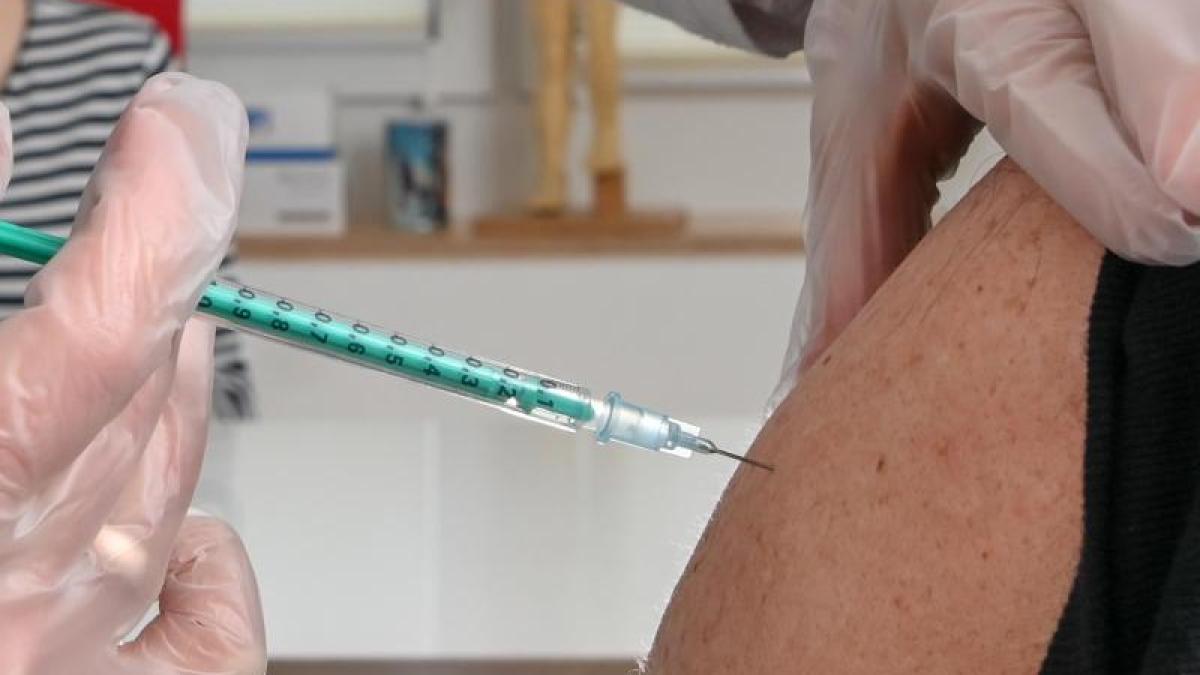 Berlin (dpa) - After general practitioners joined the company, the number of corona vaccinations in Germany has skyrocketed.

This is evident from the daily vaccination statistics from the Robert Koch Institute.

On Wednesday, vaccinations started in most of the federal states in the 35,000 participating general practitioners' practices.

So far, on no day had more than 367,000 corona vaccine doses been administered in Germany.

As a rule, there were significantly fewer.

A total of 16.26 million vaccine doses have been administered since the vaccination campaign started in December.

13.8 percent of people in Germany were vaccinated at least once - after 13 percent the day before.

There are still major differences in vaccination progress between the federal states.

The front runner is Bremen, where 16.5 percent of the population has at least the first vaccination.

The largest state, North Rhine-Westphalia, was able to improve its position among general practitioners after the start of vaccinations and is now in the national average of 13.8 percent.

At 12.5 percent, Mecklenburg-Western Pomerania is the state with the lowest proportion of vaccinated citizens in Germany.

The significant expansion of the vaccination campaign among general practitioners began with the first practices on Tuesday.

In the first week, all practices receive a total of 940,000 vaccine doses.

In purely mathematical terms, that's a good 26 doses per practice.

In the week of April 26th there is a significant boost - then the practices can expect a total of more than three million doses.