State Department expressed US interest in stable relations with Russia

The United States wants a stable and predictable relationship with Russia, despite the "deep divisions" between the two countries. This was stated by the head of the press service of the US State Department Ned Price. 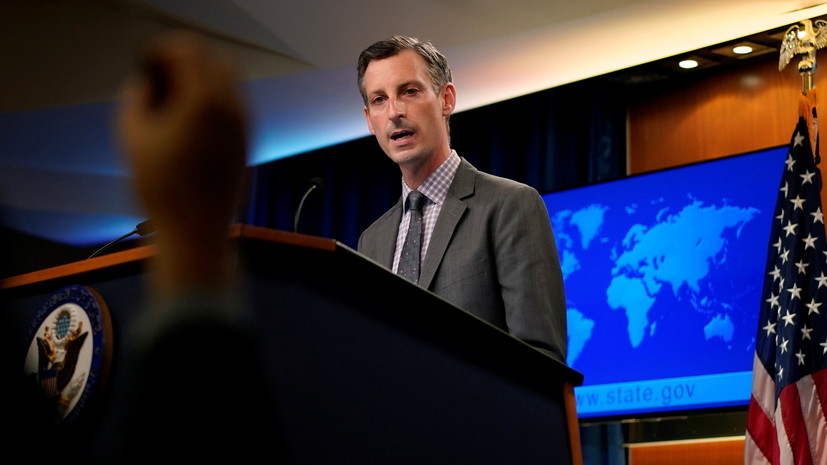 “Yes, we have deep disagreements with Russia,” his words are quoted on the website of the State Department.

At the same time, Price noted, Washington wants "relations with Moscow that would be both stable and predictable."

“And we believe that diplomacy is an important tool to establish relations that are both stable and predictable,” the State Department spokesman said.

Price earlier said that US-Russian relations are currently in a bad shape, mainly due to Moscow's actions.

The Russian Foreign Ministry noted that the multifaceted efforts of the United States to contain Russia have led to the accumulation of tensions in bilateral relations.