First Kassensturz: Greens and CDU are talking about money

The Greens and the CDU want to start all over again and move a lot in the country. However, for this they need money - which is not available. A mountain of debt overshadows the beginning of the coalition talks. 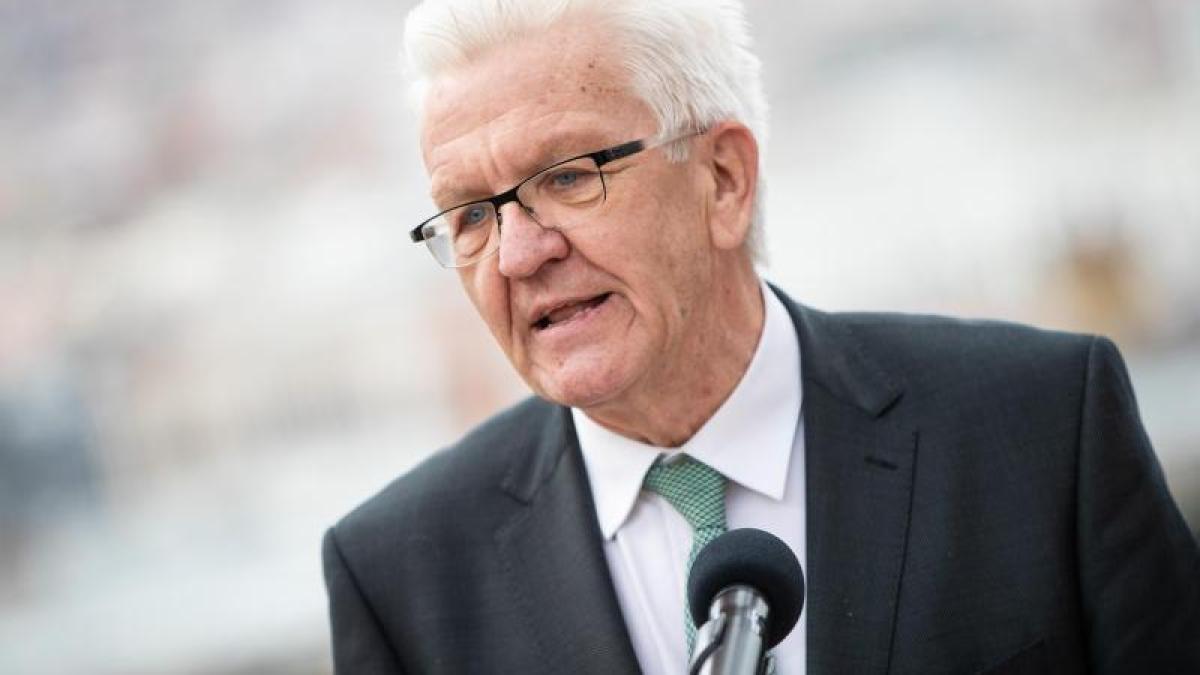 Stuttgart (dpa / lsw) - Greens and CDU in Baden-Württemberg will start the coalition negotiations on Thursday for a revival of their government alliance - and have chosen a dreary topic to start the talks: the finances.

Because of the corona pandemic, Baden-Württemberg is facing a huge mountain of debt.

It is unlikely that it will be possible to keep some of the expensive election promises.

Finance Minister Edith Sitzmann (Greens), herself part of the Green negotiating team, wants to calculate for the would-be coalitionaries around Prime Minister Winfried Kretschmann (Greens) today (from 11 a.m.) how much - or little - money is still in the coffers.

In addition, the Greens and the CDU want to clarify the organization and the course of the coalition talks on Thursday.

In addition, the tax sources are no longer gushing.

On top of that, the new coalition must also tackle the Altschuldenberg, which has grown to 58.5 billion euros.

Kretschmann is counting on the economy picking up again after the crisis.

This time the negotiators do not meet in the House of Architects in Stuttgart as they did during the exploratory talks, but in the so-called House of the Forest, a museum and meeting center near the Stuttgart TV tower.

On May 12, the 72-year-old Kretschmann wants to be elected head of government for the third time.

The leaders of the Greens and the CDU in the south-west had agreed on Holy Saturday on a seven-page paper that should serve as the basis for the coalition negotiations.

The paper says, among other things, that the Greens and CDU want to hold on to the debt brake.

It would take an “enormous effort” to reduce the structural deficit in the state budget by setting clear priorities and making significant savings.

The reduction in the property transfer tax sought by the Union is not to come.

The Union accommodated the eco party on a number of important issues relating to climate, transport and asylum policy.

Other points in the paper: an immediate program for climate protection, including up to 1000 new wind turbines, a solar requirement for house builders, a change in the right to vote to bring more women into parliament and a local transport tax for municipalities.