After the last MPK, the Chancellor asked for forgiveness, the country chiefs admitted to being purified and carried out error analysis. Before the next meeting, the federal and state governments must observe three lessons - otherwise the frustration will continue to grow. 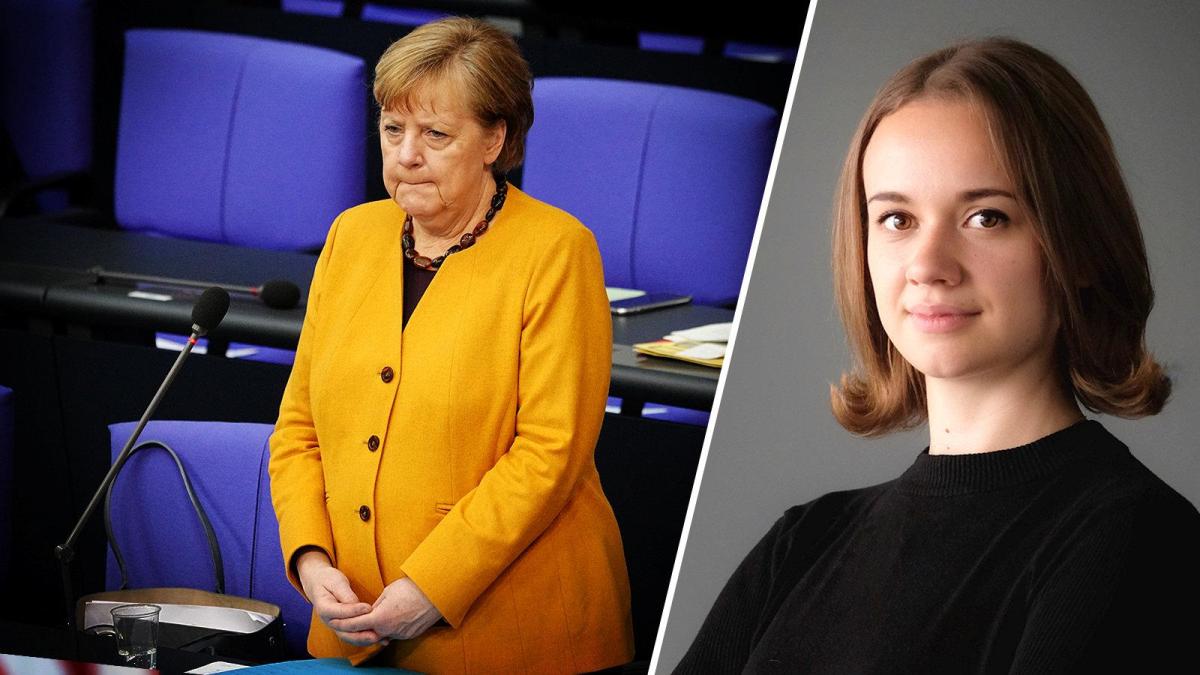 It has been two weeks since Chancellor Angela Merkel (CDU) asked for forgiveness.

It seemed like a possible turning point in the deadlocked corona crisis management.

How much Merkel's apology is worth will be shown on Monday at the next Corona summit with the Prime Minister.

However, it is already becoming apparent that a coordinated and uniform approach by the federal and state governments will be difficult to achieve.

The meeting threatens to become another frustrating event.

Merkel and the country leaders must therefore heed three lessons from the messed up night of the "Easter rest".

It takes concrete and detailed preparation.

Formulated concepts for dealing with the third wave, for vaccination and for testing must now be available.

The "bridge lockdown" by North Rhine-Westphalia's Prime Minister Armin Laschet (CDU) does not fulfill this.

In addition, it is unclear what is meant by the ventilated “short, uniform lockdown”, which Merkel also supports.

Limitation of the range of motion?

Based on what criteria?

What is possible of this must be legally checked down to the last detail.

, no prime minister can approve a resolution that he does not intend to implement.

The Chancellor has now built up the pressure necessary for this: Merkel wants a change to the Infection Protection Act, which would make nationwide corona regulations possible.

The Union group is already working on an initiative.

Whether this is possible within “a few days”, as it was recently said, has recently been questioned even in the Union.

Nevertheless, the prospect of a potential loss of power should motivate many a country chief to keep their word.

enough sleep for everyone.

The Corona summit should start early in the day and have a fixed end time.

If there is then no decision, it has to be interrupted and negotiated the next day.

Only then would those in power show that they have learned something.