Corona pandemic: Lauterbach had himself vaccinated - with AstraZeneca

SPD health expert Karl Lauterbach announced on Twitter that he had been vaccinated with the AstraZeneca drug. He called the vaccine "highly effective" and posted two photos. On one of them he can be seen doing his own vaccination. 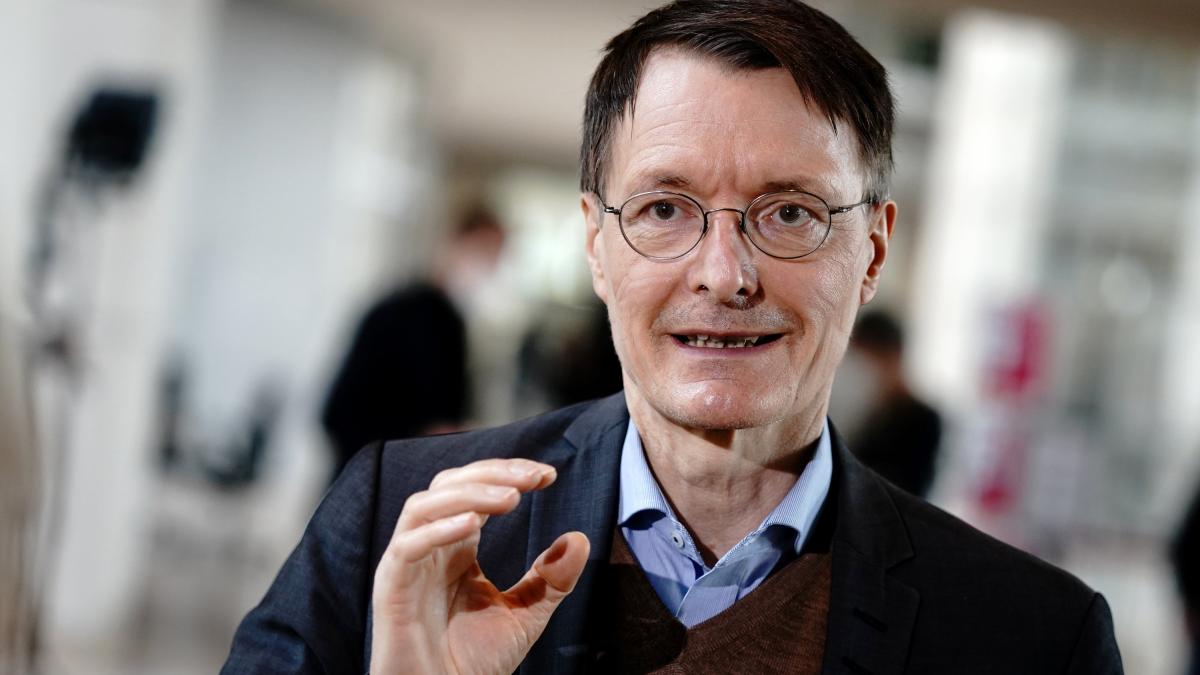 The SPD health politician Karl Lauterbach had himself vaccinated against corona with the preparation from AstraZeneca.

The 58-year-old announced this on Wednesday evening via Twitter.

It is true: it is a highly effective vaccine, serious side effects are very rare, ”wrote Lauterbach.

The head of the vaccination center in Leverkusen and he administered numerous doses of the agent on Tuesday.

“Of course I also took him.” Lauterbach also posted two photos, one of which shows him during his own vaccination.

As early as Tuesday, Lauterbach wrote on Twitter that he had worked at the Leverkusen vaccination center all day.

Lauterbach canceled such an aid operation at short notice in mid-February - out of fear of protests.

“The police and security authorities saw a threat,” Lauterbach tweeted at the time.

At this point in time, the SPD politician had announced that he wanted to have the AstraZeneca drug injected.

Stiko sticks to their AstraZeneca recommendation

The decision of the EU Medicines Agency EMA to use the corona vaccine from AstraZeneca without restrictions is unlikely to have any direct impact on the previous vote of the Standing Vaccination Commission (Stiko) in Germany.

What the EMA did can be justified with certainty, said Stiko member and infection immunologist Christian Bogdan on Wednesday in an online discussion at the Science Media Center.

"But what Stiko did can certainly be justified as well."

The Stiko had last recommended the Astrazeneca vaccine only from the age of 60 - and also included experience from Great Britain, which has been vaccinating older people with this vaccine for a few months longer.

The EMA decision will certainly be a topic in one of the next Stiko meetings, added Bogdan.

“Maybe there will be a text of the reasoning.

We will not be guided primarily by a press release. "

One of the reasons for the Stiko restriction about a week ago was the occurrence of cerebral vein thrombosis in 1 to 2 out of 100,000 vaccinated younger women in Germany.

There were also few cases in men in Germany - however, 2.5 times more women nationwide have been vaccinated with AstraZeneca for the first time.