News in the Mario Biondo case: he would not have been alone the night he died

Mario Biondo was found dead at his home in Madrid on May 30, 2013. The coroner concluded that he had been a suicide and the Spanish Justice filed the case as ... 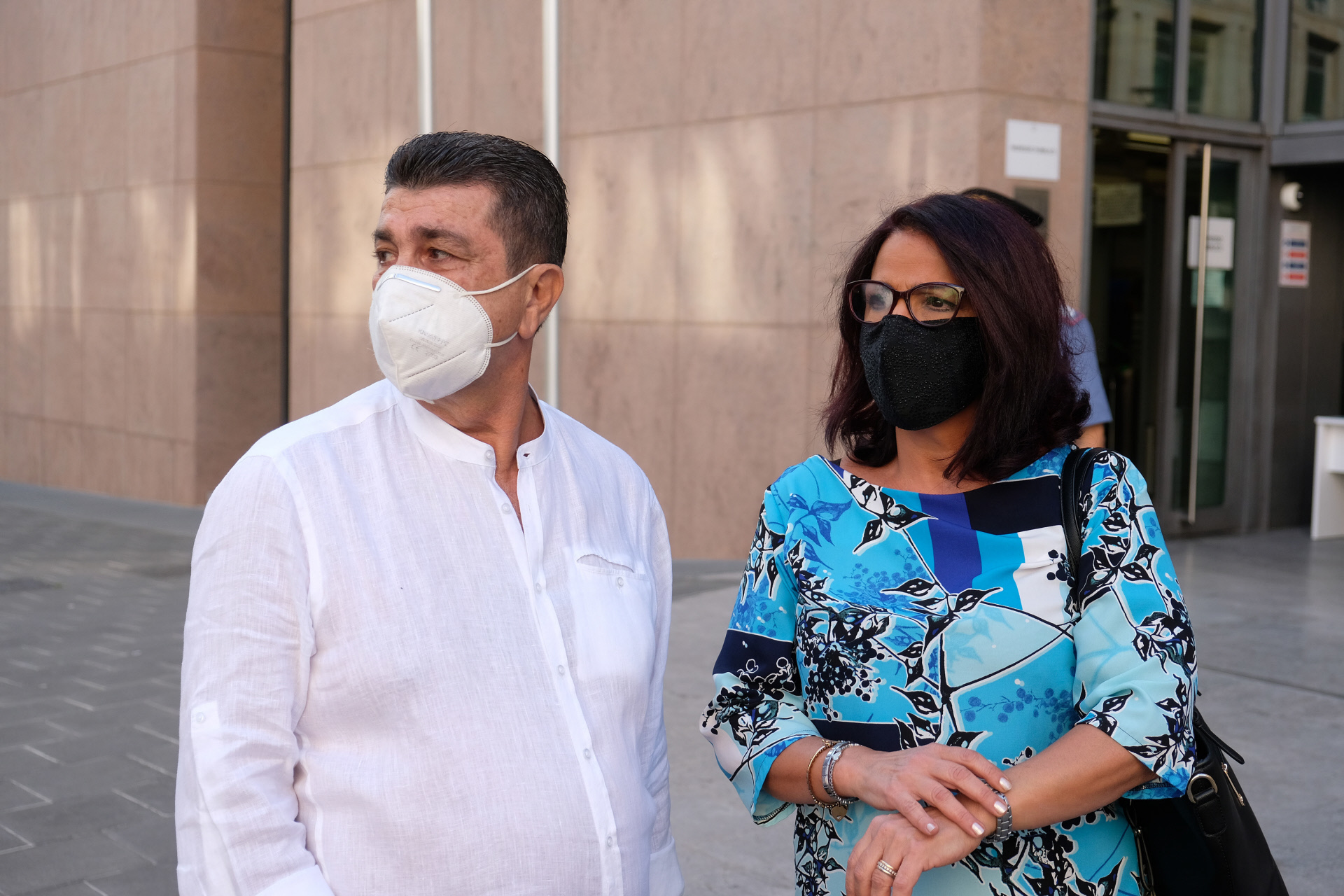 was found dead at his home in Madrid on May 30, 2013. The coroner concluded that he had been a suicide and the Spanish Justice

prove that their son was murdered

and that he did not take his own life.

Eight years have passed and after

Santina and Pippo Biondo took him to the Italian courts and there he continues his course.

Six months ago, the Palermo Prosecutor's Office decided to

as a guarantee of its final solution.

And in the last hours he

has taken a complete turn

of the wheel that could be key to reveal once and for all how the ex-husband of Raquel Sánchez Silva, with whom he had

married a year before, died.

An investigation led by

at least one person

was with him on the day of his death.

he was not alone

at the time he lost his life.

In addition, it is pointed out that there was another person connected to the Wi-Fi network of the address that he shared with the presenter.

Pippo and Santina Biondo, parents of Mario Biondo, in an image from last October.

Morreale has spoken with

to try to solve the big question: Who were the people who supposedly accompanied Mario Biondo on the day of his death?

"What is known for now is that one of the two mobile phones was automatically hooked up to the Wi-Fi of the house, that is, its network and password were in the memory of the device," says the lawyer.

Thanks to the collaboration with a company specializing in misuse of the Internet, Emme Team, they

have been able to geolocate these connections.

One of the terminals changed its location with the assignment of a new IP at 17.04.

HistoryFour centuries of Felipe IV, the king prognato, stunned and addicted to sex