"It is not required to make a replacement without fail": the Ministry of Internal Affairs explained the details of possible changes in the passport of the Russian Federation

Russian citizens will not have to obtain a new passport if the bill is passed, which involves amending the last page of the document. This was reported by the Ministry of Internal Affairs. At the end of March, a legislative initiative was published with a proposal to supplement the memo on the 20th page of the identity card, in particular, to post information on the provisions related to the issuance and replacement of the document. In addition, the authors of the bill propose to extend the validity of the passport for 30 days from the moment of the onset of 20 and 45 years, when the document must be changed. 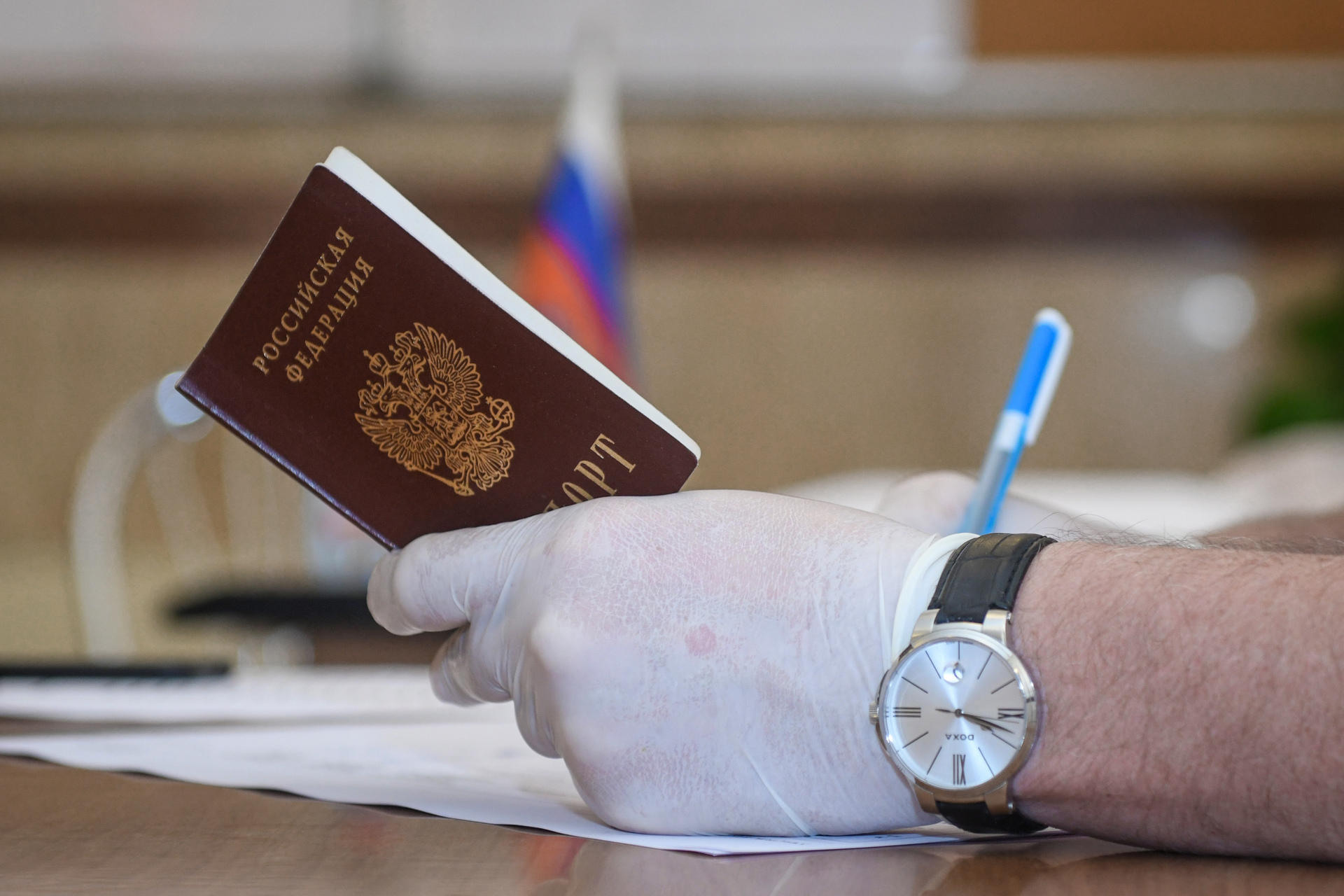 Russians will not have to change their identity cards if a bill is passed that amends the provisions on the passport of a citizen of the Russian Federation.

This was reported to RIA Novosti by the Ministry of Internal Affairs of the Russian Federation.

"If the amendments are adopted, citizens will not be required to replace their passports without fail," the message says.

According to the current provisions on the passport of a citizen of the Russian Federation, it is necessary to obtain a passport at the age of 14, after which it must be changed upon reaching a certain age - at 20 and 45 years.

After 45 years, the document is valid indefinitely.

On March 26, a draft law prepared by the Ministry of Internal Affairs was published on the portal of regulatory legal acts, which amends the provisions on the passport of a citizen of the Russian Federation, established by a government decree of 1997.

The legislative initiative is proposed to supplement a kind of memo for the owner of the passport, located on the 20th page of the document.

Thus, it is planned to place information containing the main provisions related to the issuance and replacement of a document.

The authors of the initiative believe that this "will contribute to the simple perception of the necessary information by citizens, which ultimately will increase the comfort of the legal regime for documenting citizens of the Russian Federation."

In addition, the proposed innovations are designed to eliminate the legal gap due to which Russians are faced with the restriction of their rights, since the passport expires at the time of the onset of 20 and 45 years.

For example, citizens of the Russian Federation are deprived of the opportunity to register on the "Gosuslug" portal in order to apply for the issue (replacement) of a passport.

“The need to adjust the approach regarding the recognition of a passport as invalid in connection with the occurrence of certain events is primarily due to the practice of banks that refuse to provide services to citizens because they have passports, information on the status of which is indicated as invalid in the corresponding information resource of the internal affairs bodies ", - says the explanatory note.

If the changes are accepted, the document can be used within 30 days after reaching 20 and 45 years.

"The passport is invalid after 30 days from the date the citizen reaches the age of 20 and 45, changes in the citizen's surname, first name, patronymic in the prescribed manner, changes in information about the date and place of birth, gender change or from the date of issuing a new passport", - indicated in the legislative initiative.

At the same time, on December 1, a pilot launch of the electronic passport system will begin in Russia.

They will be made in the form of a plastic card containing an electronic data carrier (PEN).

Personal and biometric data of a citizen will be stored on the card; at the request of the owner, an electronic signature can be placed.

Residents of Moscow will be the first to receive a digital identity card.

"In accordance with the instructions of the government of the Russian Federation, the planned start date for the issuance of PEN in Moscow is December 1, 2021, on the territory of the constituent entities of the Russian Federation - as soon as they are technically ready, but no later than July 1, 2023," the Ministry of Internal Affairs said in its response to the RT request ...

It is noted that at least 100 thousand people will receive electronic passports at the initial stage.

“The issuance of PEN will be made on a voluntary basis to citizens from 14 years old, no priority order of its receipt is provided.

From a legal point of view, PEN will be equal in status to valid paper passports, have increased security, including cryptographic ones, ”the department explained.

The Ministry of Internal Affairs emphasized that the procedure for obtaining an electronic passport is practically the same as that for persons applying for a paper identity card.

To issue a PEN, Russians also need to carry out digital photography and scan of two fingerprints.

Earlier, the Ministry of Internal Affairs of Russia indicated that the electronic passport will be distinguished by a "higher degree of security", practicality and durability.

PEN, together with the mobile application, will have to become “the key to government and commercial services”.