Despite the pandemic, the global economy is expected to grow strongly this year. Above all, the richer industrialized countries should benefit. One country is emerging as a global growth engine. 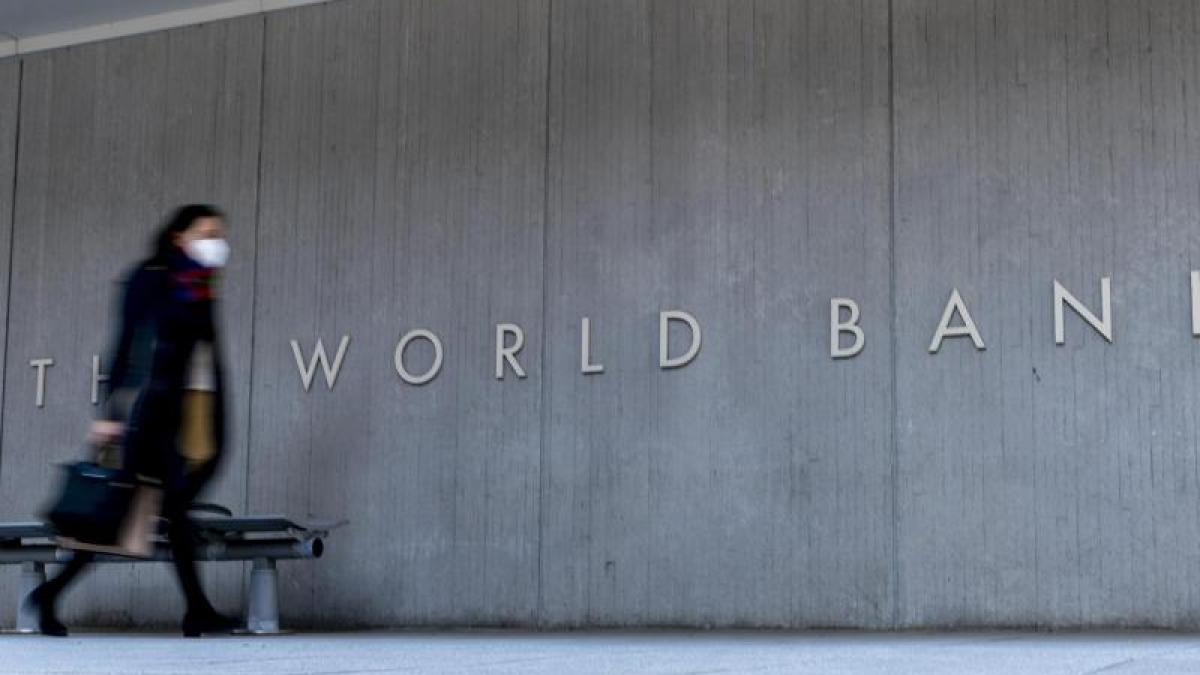 Washington (dpa) - After the global corona recession last year, the economic catch-up will start in 2021 - at least that's how the International Monetary Fund (IMF) sees it.

Its new global economic forecast, which will be presented today, is likely to provide for rapid economic growth this year despite the pandemic.

In January the IMF had expected global economic output to grow by 5.5 percent.

Especially in many industrialized countries, the economy will recover this year thanks to the vaccination campaigns, said Georgieva.

The USA stands out in particular, the world's largest economy, which is likely to pull global growth upwards.

One reason for the strong growth there is the recently adopted economic stimulus package with a volume of around 1.9 trillion US dollars (around 1.6 trillion euros).

The aid package corresponds to almost ten percent of annual US economic output.

The vaccination is also making good progress: President Joe Biden has promised to have enough vaccine for all of the roughly 260 million adults in the country by the end of May.

So far, around 106 million people have received at least the first vaccination.

The US Federal Reserve (Fed) is now expecting gross domestic product (GDP) to grow by 6.5 percent in the USA this year.

The IMF expected economic growth of 5.1 percent for the USA in January and 2.5 percent for 2022. Analysts are expecting an increase in the forecast for both years.

The January forecast was already more optimistic than the previous one from October 2020. At that time, the IMF was still forecasting growth of 3.9 percent for the USA for 2021.

Georgiewa warned last week that global recovery is emerging at two speeds: developing and emerging countries are finding it difficult to overcome the corona crisis because they do not have enough financial leeway for measures to support the economy.

In addition, poorer countries tend to be at the end of the line when it comes to distributing vaccines.

The rich countries, on the other hand, secured vaccines early on and can afford to borrow to stimulate the economy.

China, the world's second largest economy, which has the pandemic largely under control, should again expect strong growth of around eight percent in 2021, according to the IMF.

According to the January IMF forecast, the euro zone should grow by 4.2 percent this year.

Growth of 3.5 percent was expected for Germany.

For the euro zone, he expected economic output to grow by 3.6 percent, for Germany only 3.1 percent.

The comparatively high IMF forecasts are partly justified by the fact that the developed economies experienced a recession of historic proportions in the previous year due to the Corona crisis.

In January the IMF assumed that global economic output slumped by around 3.5 percent in the past year.