Global deaths related to the Coronavirus exceeded the level of three million today, Tuesday, according to a count compiled by Reuters, as recent rises in cases of Covid-19 disease are challenging vaccination efforts around the world. 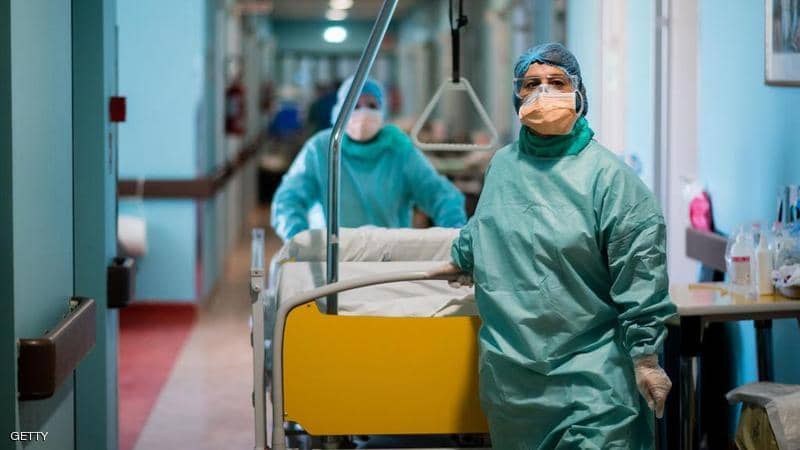 Global deaths related to the Coronavirus exceeded the level of three million today, Tuesday, according to a count compiled by Reuters, as recent rises in cases of Covid-19 disease challenge vaccination efforts around the world.

Health officials blame two of the faster-spreading strains discovered in Britain and South Africa, as well as people feeling overwhelmed by lockdown measures and other restrictions to curb the spread of the disease.

Brazil leads the world on average daily new Covid-19 deaths and has one in four deaths globally every day, according to an analysis prepared by Reuters.

The World Health Organization acknowledged the difficult conditions in Brazil due to the Corona virus, saying that it is in a very critical condition as the health sector is overstretched.

India recorded a record increase in COVID-19 cases on Monday, becoming the second country after the United States to record more than 100,000 new cases in one day.

The Europe region, which includes 51 countries, recorded the largest total deaths in the world, at nearly 1.1 million.

Five European countries, namely Britain, Russia, France, Italy and Germany, accounted for about 60 percent of all deaths related to the disease in the European region.

As for the United States, it recorded the highest number of deaths in one country, reaching 555 thousand, and deaths from the virus represent 19 percent of the total deaths due to the pandemic in the world.

At least 370.3 million people, or about 4.75 percent of the world's population, had received a single dose of a vaccine to prevent the virus, as of Sunday, according to the latest figures reported by the company (Ur World in Data) to provide research and data.

The World Health Organization is urging countries to donate more doses of authorized vaccines to help meet vaccination goals for the most vulnerable to COVID-19 in the poorest countries.