The European Commission announced on Monday that it had given its approval to new aid to Air France, for an amount of up to four billion euros, in return for the abandonment of 18 slots ... 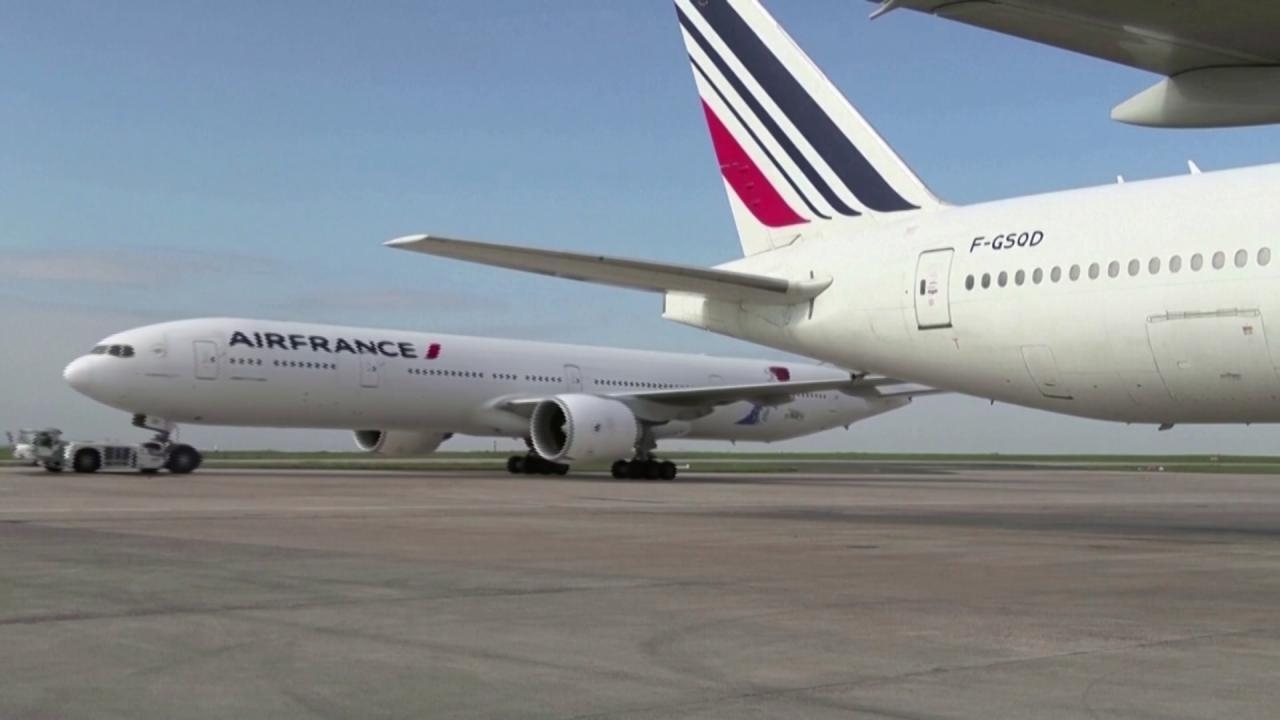 The European Commission approved, Tuesday, April 6, a plan by the French state to grant up to 4 billion euros in aid to Air France, to recapitalize the airline brought down by the pandemic and the collapse passenger traffic.

The recapitalization of Air France provides for "the conversion of the State loan of 3 billion euros already granted by France into a hybrid capital instrument" as well as a "capital injection by the State" via an increase of capital "open to existing shareholders and to the market", within the limit of one billion euros, the European Commission said in a press release.

The French state will be authorized to rise to "a little less than 30%" of the capital of Air France, against 14.9% today, announced Monday on France Inter the French Minister of the Economy, Bruno Le Maire .

. @ BrunoLeMaire announces new financial support from the State to #AirFrance: 3 billion euros in equity, and the participation of the state up to 1 billion euros, to become the largest shareholder of the airline # le79Inter pic.twitter.com/AMSRricuHY

In return, Air France will have to cede 18 flight slots to other companies at Paris Orly airport, he said, adding that it has obtained from Brussels that companies which do social and fiscal "dumping" do not. cannot recover any.